Woman in hospital after stabbing on CTrain 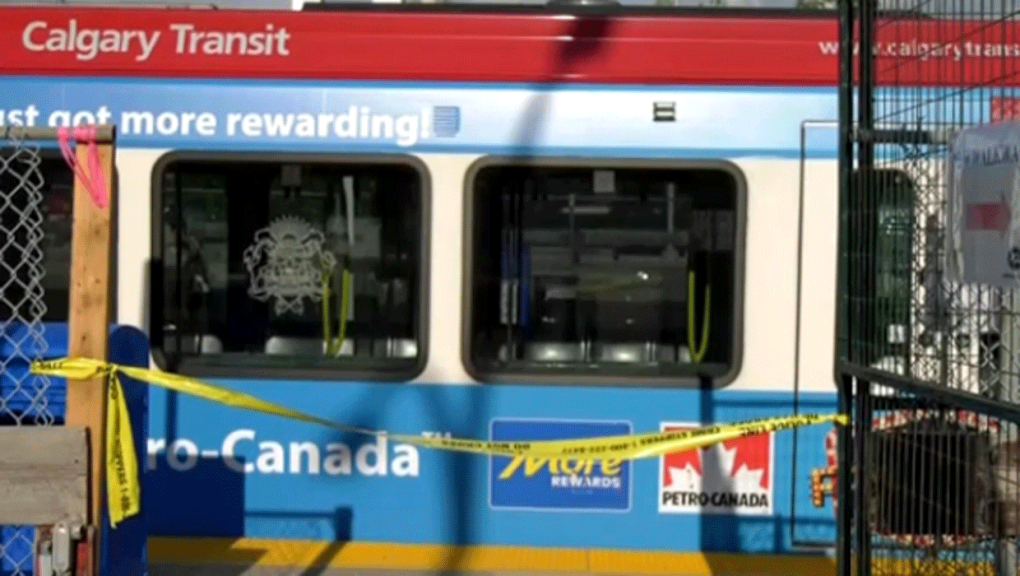 Police closed the southbound CTrain platform at the 39 Ave Station near MacLeod Trail for a short time as they investigated a stabbing.

Calgary police are investigating after a woman was stabbed on a CTrain on Monday evening.

Emergency crews were called to the 39th Avenue station, at MacLeod Trail, at about 6:30 p.m.

A woman believed to be between 20 and 30 years old suffered non-life threatening injuries and was taken to Foothills Hospital.

Police are reviewing Calgary Transit video and talking to witnesses to determine what happened but say it appears the victim and offender were known to each other.

Officers arrested two males a short distance from the scene.

Investigators removed the CTrain car from the tracks so it could be processed for evidence.

The southbound CTrain platform was reopened a short time later.