CALGARY -- As the number of COVID-19 cases in Alberta continues to slowly increase, experts are reminding residents this is to be expected.

One thing many didn’t expect, however, is just who is being impacted this month.

Young people under 40 now make up 60 per cent of active cases in the province.

On average, those under the age of 40 weren’t as affected in March and April. 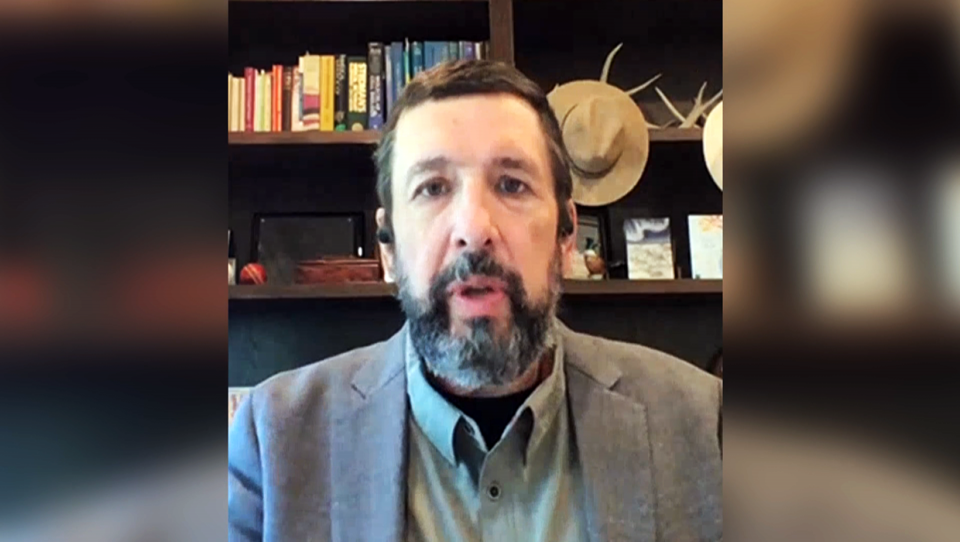 Dr. Chris Mody, who is the head of the University of Calgary’s Department of Microbiology, Immunology and Infectious Disease, says he’s not overly surprised.

“Young people tend to live a little differently than older people,” Dr. Mody said. “They’re very social, may not be quite as adherent (to guidelines), and they like to get together in gatherings and those sorts of things.”

Dr. Mody believes phase one and two of provincial restrictions being lifted led to many young people meeting with friends and expanding their social circles.

“The virus is the same, the people are the same,” he said, “what’s different is we’re all living our lives differently.” 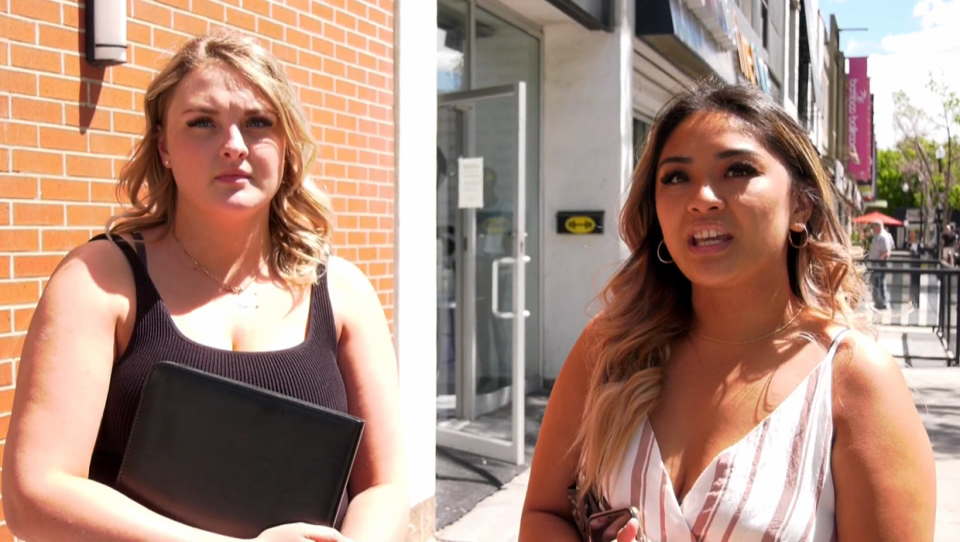 Ontario has also seen a similar uptick in younger patients during the month of June.

“I've heard from my colleagues that younger people are going outside and may not be respecting some of the public health advice,” Dr. Theresa Tam said.

“Even if you feel you're young and somewhat invincible, that is not the case.”

But regardless of the demographic, experts say new, rising general case numbers isn’t shocking to them.

“As we start to lift restrictions, we’re going to increase the transmission of the virus,” Dr. Mody said. “(Typically) there’s been a big peak, it drops off with controls, controls start to get lifted and then there’s a resurgence.”

Dr. Mody, along with other experts in the field, say the increase will all depend on how well health guidelines are followed.

They’re reminding Albertans to continue to practice proper hand hygiene, to social distance and to wear a mask when in close proximity to others.