CALGARY -- It's been a long three months for many younger athletes in Calgary itching to get back with their teams and play the sports they love.

“I don’t really care how the system is going, I just like how we’re getting back on the ice,” said 13-year-old hockey player Jared Siciliano.

The Sicilianos are a hockey family and with spring camps and ice times cancelled, Jared has been playing hockey in his driveway.

They know it will be a different game returning to the ice.

“It’s maybe not a contact sport at their age, but it is because they end up right beside each other, so how do you mange that in the dressing room?" asked Jared's dad Mark.

"How do you manage that with coaches, parents and drop offs?" 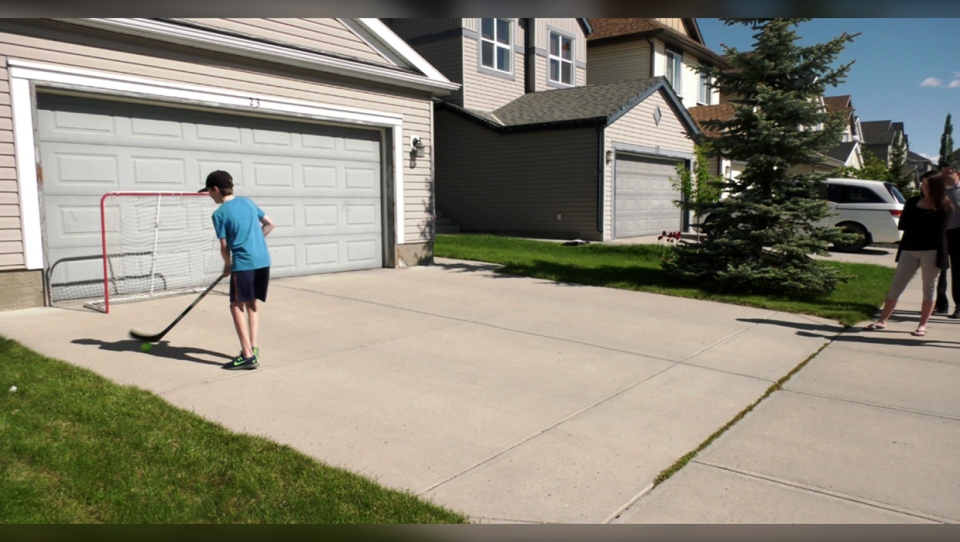 The province laid out a 15 page guideline for teams, organizations and sports associations to follow when returning to play as early as Friday.

The province says all aspects of organized sport, physical activity and recreation may proceed if physical distancing is possible.

The guidelines add that if those not participating in physical activity are unable to maintain safe physical distancing, masks should be worn.

In sports and activities that generally involve interaction between participants at a distance of less than two metres, it is recommended that the activity occurs outdoors or the sport is modified to keep players, officials and coaches safe.

Sports that can’t be moved outdoors, such as hockey, the province recommends that it is essential to limit the number of contacts between different participants. The province says a maximum of 50 people can be in one cohort - that includes players, officials and coaches.

Parents and spectators do not count towards this number. 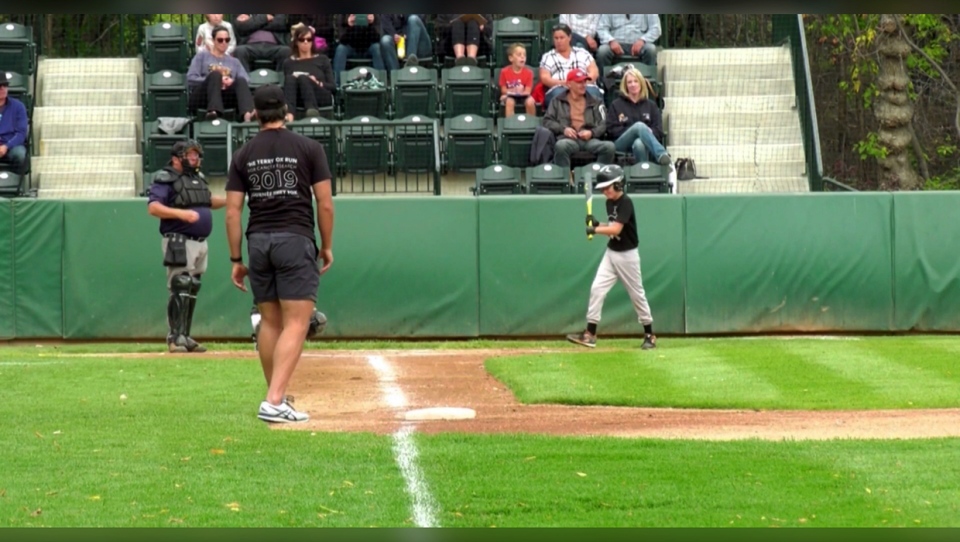 Hockey by the weekend

Many hockey facilities in Calgary have been shuttered due to the pandemic, and some may be ready to go by the weekend for ice times according to Hockey Calgary.

Hockey Calgary plans on having a season come the fall, for its 14,500 players - under these strict regulations.

“Guidelines about dressing rooms, that's a big one , hand washing, numbers of people on the bench, we may see smaller teams this year,” says Kevin Kobelka, executive director of Hockey Calgary.

The province says to keep hygiene strong there will be no spitting allowed due to the transfer of droplets.

As to whether body checking will be permitted, Hockey Calgary says it's still waiting on guidelines from Hockey Alberta and Hockey Canada as to what is allowed, and what isn’t.

Some outdoor sports say they are ready to go by Monday.

Babe Ruth Calgary little league baseball says registration is open and practice will begin next week, under some new rules.

“Some of those things might be a situation where the umpire rather behind the catcher is behind the mound,” said Darren Hines, director of operations.

Calgary Minor Soccer Association says its excited to be given the opportunity to start a fresh season, but would not say what it will look like for kids. It says it won’t comment in regards to the new guidelines, until a phase of action is put forth from the Alberta Soccer Association.

But Rangers FC player, Sarah Valente, 11, is ready to kick off a new season.

“It’ll take us a little bit to get ready for what the new season will be like, it won’t be the same. It wont be as normal as it would normally be,” said Valente.

Doctor Deena Hinshaw recommends cohorts, mini-leagues and bubbles of 50 maximum should remain together during Stage 2 of relaunch and only play within the same geographical region (county, town or quadrant of a city.)

As for spectators, they are asked to stay away from fields of play. However, each facility can determine how many spectators are allowed, up to 100 people to respect physical distancing. They will also be urged to wear masks.