2 dead in 3 vehicle collision on Highway 1A

The collision, involving three motorcycles, took place around 6:45 p.m. on Hwy 1A between Hwy 1X and the Morley exit, approximately 10 kilometres from Exshaw.

The third person involved in the collision was transported to hospital. 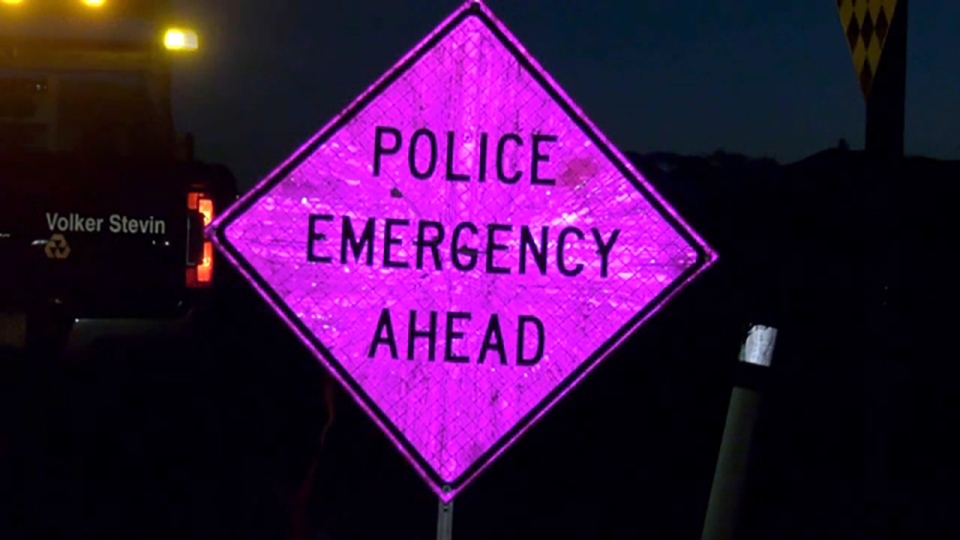 According to the RCMP, an investigation of the incident suggested a head-on collision.

Hwy1A btwn Hwy1X and Morley exit - Closed due to MVC. Emergency crews on scene. Use alt route. (7:53pm) #ABRoads