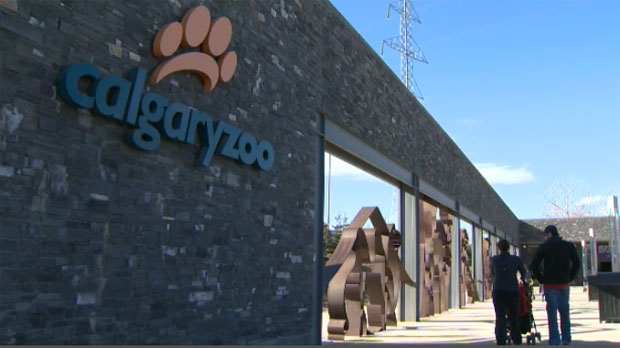 Protecting workers who take care of animals at the Calgary Zoo is the aim behind a $200,000 partnership announced Tuesday.

Small, wearable devices that have a radio transceiver, the monitors can detect things like falls, a lack of motion and missed check-ins and officials say the equipment and monitoring service is valued at $200,000.

“This investment helps our animal care specialists show up every day to do the very best they can for the creatures that they love and ensure the zoo continues to be considered an international leader in the preservation of our planet’s biodiversity.”

The zoo has more than 1,000 employees and volunteers and welcomes more than 1.3 million guests each year.

“Blackline’s commitment to safety extends to all living things and with this donation we are pleased to support not only the conservation efforts of the Calgary Zoo, but also to enhance the safety of the people responsible for carrying them out,” said Cody Slater, CEO at Blackline Safety.

“Today’s announcement represents the first in series of global investments by Blackline toward supporting the people who lead conservation efforts around the world and to help them safely carry out their duties to protect the natural world and species at risk.”