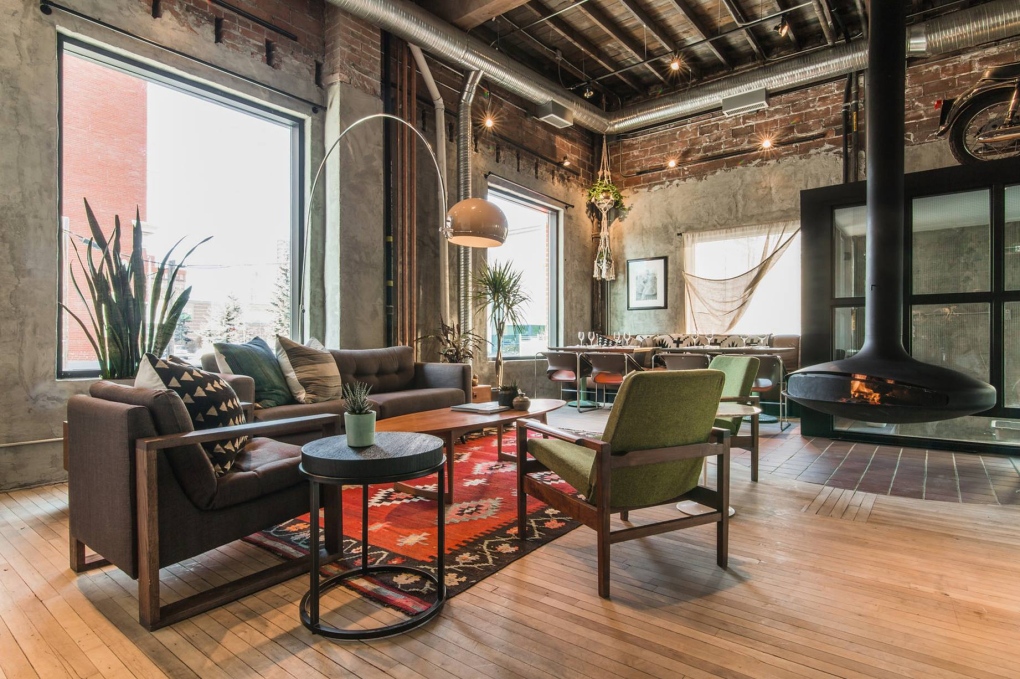 The inside of Calgary's Bridgette Bar restaurant. (Facebook.com/BridgetteBar)

Forty Calgary restaurants and breweries are taking part in the an annual food and drink festival held throughout the province.

Alberta on the Plate's dine around festival runs from Aug. 12 to 21.

During the festival, participating restaurants offer multiple-course, fixed-price menus to customers that feature food from local producers and growers and drinks from local distillers and brewers.

For example, Bridgette Bar is offering a three-course gourmet dinner for $65, the Deane House will have a two-course lunch for $25 and Bow River Brewing will offer a pint and snack (the Riverfest Amber Lager paired with a German pretzel) for $10.

Participating restaurants range from casual to fine dining and everything in between.

In total, more than 100 restaurants in 25 communities throughout the province are taking part.

Alberta on the Plate takes place in conjunction with Alberta Local Food Week and wraps up the same weekend as Open Farm Days.

For a full list of Alberta on the Plate participating restaurants, you can visit www.albertaontheplate.com.