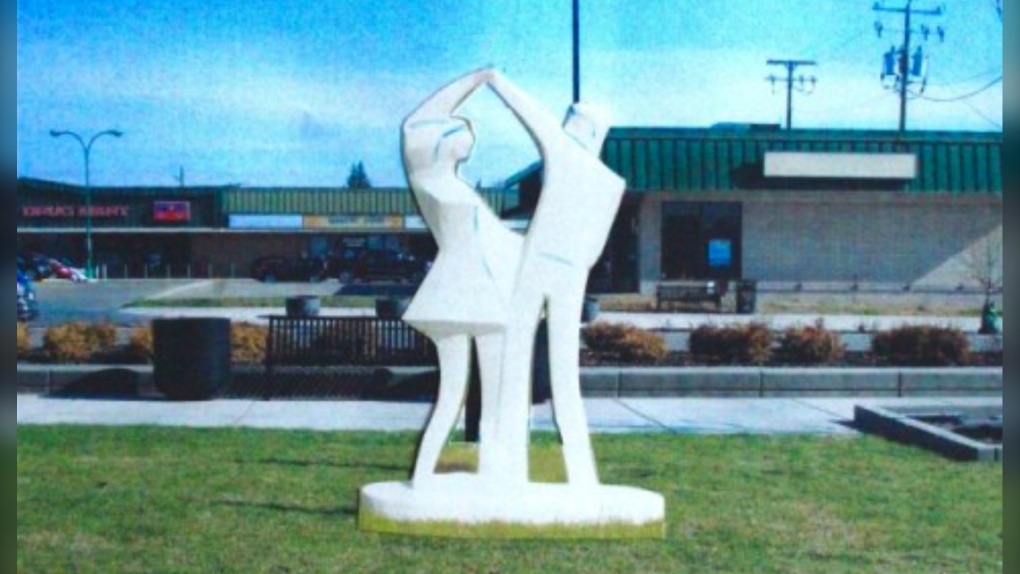 An artists conception of one of five art installations that will added along International Avenue in southeast Calgary. (Courtesy the City of Calgary)

CALGARY -- Five art installations are being added along International Avenue.

The site-specific works by 11 Calgary artists will be displayed between 26th Street and Hubalta Road S.E. Installation will begin in the summer and is expected to be completed by the fall.

"The International Avenue public art project provides small-budget opportunities for artists at different stages in their careers," the city said in a release.

"The art will contribute to the vibrancy and development of Greater Forest Lawn and reflect the stories of Calgarians who live, work and explore the area."

Artists were chosen based on connections to the area.

"In order to learn from the collective stories, histories and experiences of the people who call this area home, artists spent January and February of 2020 doing research and engaging extensively with surrounding communities in order to inform their artistic concepts," the city said in a release.

More information on this project can be found online.

Unity Park – on the south side of 17th Avenue between 30th Street  and 31st Street S.E. 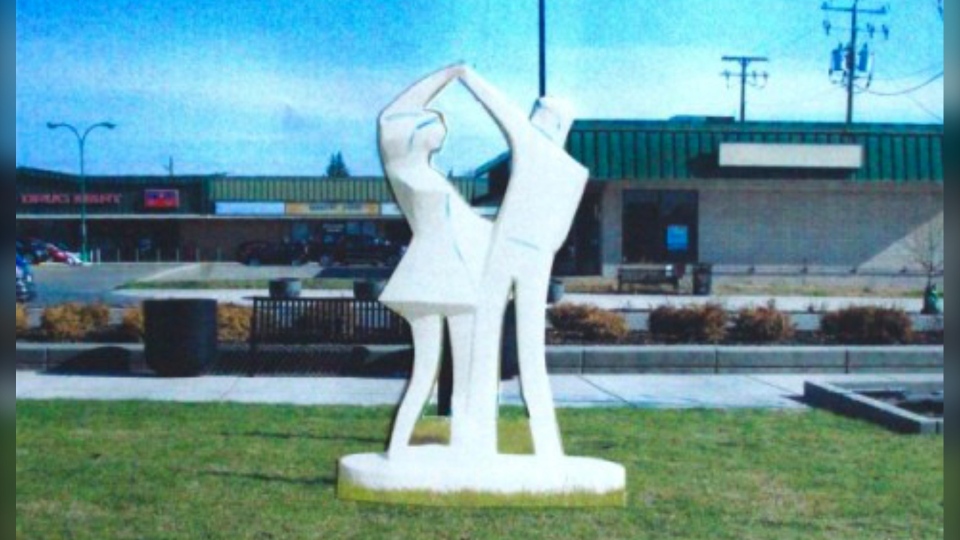 "Vahe Tokmajyan and this team of multidisciplinary artists have partnered to develop a single art piece for International Avenue. Their team is composed of Calgarian artists originally from Armenia, Venezuela, Cuba, Vietnam and Columbia.

Their concept was inspired by the many murals along International Avenue, and the engagement they did with the community which indicated that the people in the area were interested in seeing art that represented the dynamic energy of the community, included vibrant colours, and celebrated diverse cultures. "Project Dance" will be a concrete sculpture covered in a colourful mosaic of tiles that celebrates dance as a common form of expressions across all cultures." 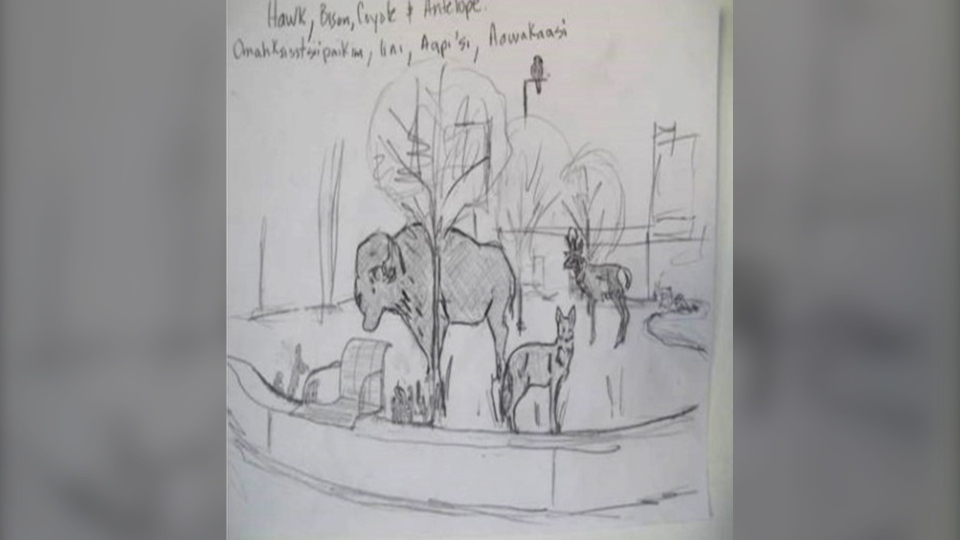 "Adrian Stimson is a member of the Siksika (Blackfoot) Nation in southern Alberta. He is a multi-disciplinary artist, with works ranging from performance to painting and sculpture. His concept, titled "Kawa’pomahkaiks – Animals That Roam the Prairie" will be an installation that pays homage to the animals that once roamed in the area before the Greater Forest Lawn area was developed.

The installation is the result of consultations with community, specifically the local area children who attended his engagement events. Adrian was inspired by the many sketches of animals that the children drew during the sessions, and plans to install laser-cut steel silhouettes of animals such as swift fox, badger, prairie dog, prairie hare, beaver, black footed ferret, burrowing owl, redtail hawk, pronghorn and coyote within the planter to playfully interact with the existing seating. The animals will be identified both in English and Blackfoot with links to pronunciation. 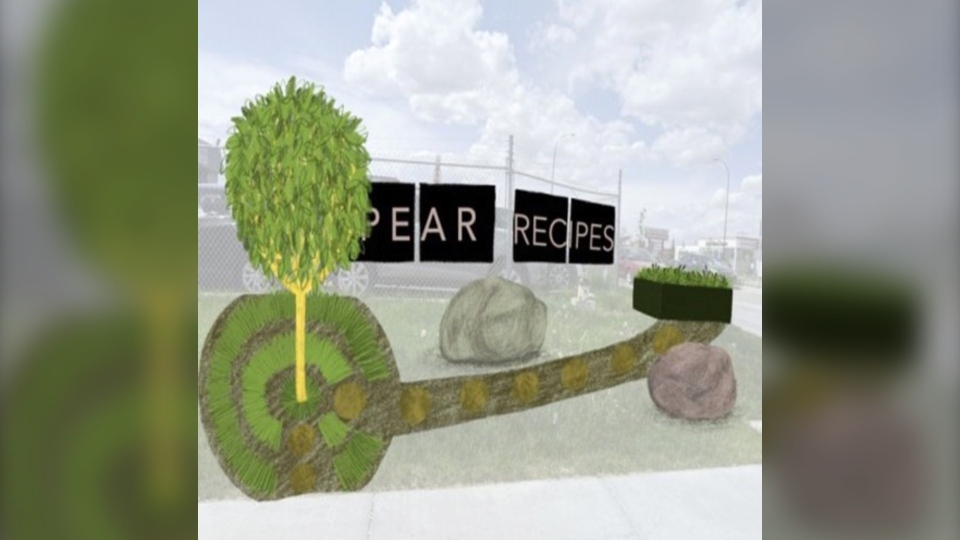 "Mia Rushton and Eric Moschopedis are an artist team from Calgary. Their work brings together elements of craft, performance, and cultural geography to create socially-engaging projects. During their time exploring International Avenue and the Greater Forest Lawn area, Eric and Mia were struck by the diversity and richness of the foods and flavours found along the Avenue, as well as the multitude of social services, community groups and support networks in this neighbourhood.

Their concept builds upon the work already being done by organizations such as The Alex, The Greater Forest Lawn 55+ Society and Antyx Community Arts to create a small social space for people to enjoy on International Avenue. The space will include a gold gilded pear tree underplanted with companion plants and herbs, and will include pear recipes gathered from the community and translated into some of the common languages spoken in the Greater Forest Lawn area.

The gold on the tree and signage is intended to draw people to the space and encourage harvesting of the edible plants/fruits. Their concept is intended to evolve over time, with the gilded bark from the tree eventually flaking off or stretching to accommodate the growth of the tree." 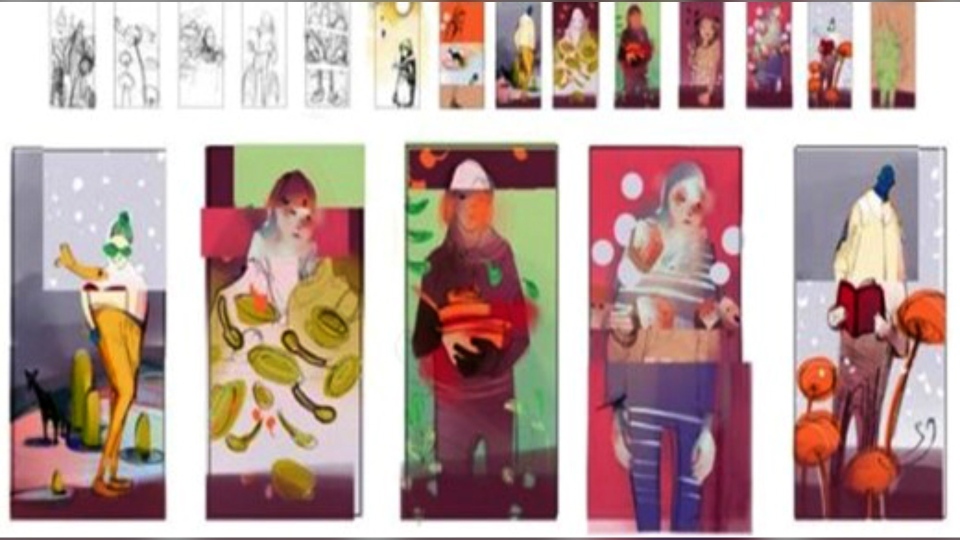 "Mary Haasdyk is Calgary-based artist who brings a fresh perspective with her emotive and playful illustrations. Her concept will involve a series of lively and brightly illustrated panels attached to the school fence, drawing inspiration from the life of the neighbourhood. Haasdyk's work on International Avenue explores the character and personality of the area through a series of personified portraits of the neighbourhood — looking at the familiar from a fresh point of view.

Her engagement with the public focused on exploring the personality of the Avenue by inviting people to share stories and collaboratively create characters that were directly inspired by the diverse, eclectic nature of the neighbourhood." 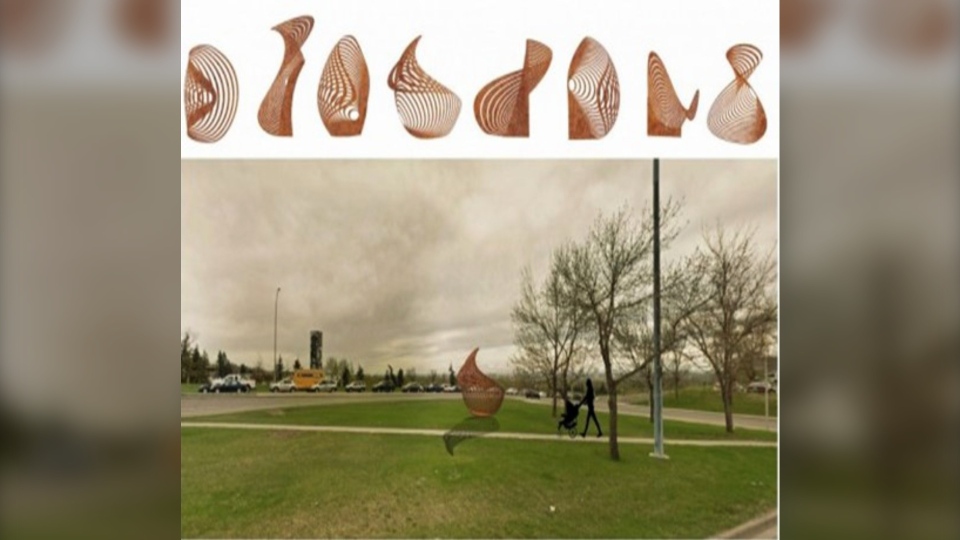 "Born and raised Calgarian and artist, Cassie Suche, works primarily with patterns and abstract designs inspired by nature. Her concept for International Avenue was developed by listening to the many stories of residents in the Greater Forest Lawn area about the customs, rituals and major life events that shaped their lives. Through these conversations and submissions, Cassie was struck by the life events that led people to ultimately arrive in this neighbourhood. While each story was unique, there was a common thread of continuous growth and a series of moments that connected each person to their current life circumstance. The sculpture she will create for International Avenue will reflect the growth and powerful moments that brought and continue to bring people to this area."