Alberta Advantage? Not without an oil and gas boom, study says 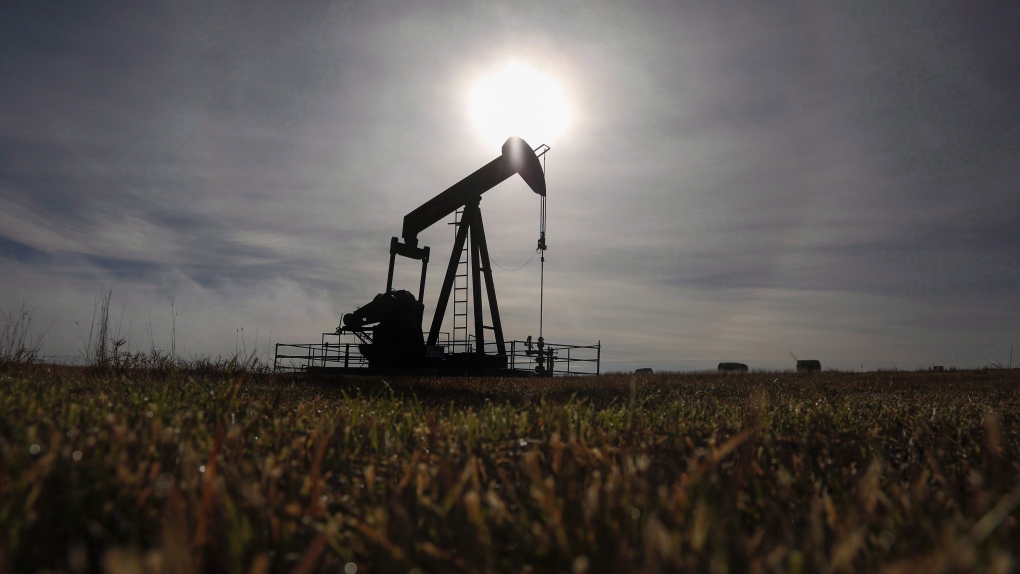 A pumpjack works at a well head on an oil and gas installation near Cremona, Alta., Saturday, Oct. 29, 2016. THE CANADIAN PRESS/Jeff McIntosh

CALGARY – One of the planks in the platform the Kenney government used to rise to power in the spring election was a restoration of the "Alberta Advantage," a term popularized during the Ralph Klein era.

However, one Calgary school says that will never happen.

The study, authored by Paul Precht at the University of Calgary's School of Public Policy, says the Alberta Advantage won't ever be restored without a major energy boom to go along with it.

In his paper, Precht says the Advantage came from non-renewable resource revenues (NRRRs) that ended up contributing a glut of Alberta's finances ever since Peter Lougheed was in office from 1971 to 1985.

During Rachel Notley's tenure, those NRRRs dropped to just nine per cent, a fraction what they once were under Lougheed (48.4 per cent).

Shortly after being elected, Premier Kenney pledged to lower taxes in order to bring back the Advantage, but Precht writes that simply won't work.

"Alberta’s economic booms have always resulted from high oil and gas prices, not low tax rates. Lowering of taxes did not precede Alberta’s economic booms; they always occurred during booms when operating budgets have been in surplus. Lower taxes were rewards to Albertans, not a stimulus – like dividends to citizens when NRRRs are high."

He also adds many believe it is highly unlikely an oil and gas boom will ever occur, making the possibility for a return of the Alberta Advantage practically impossible.