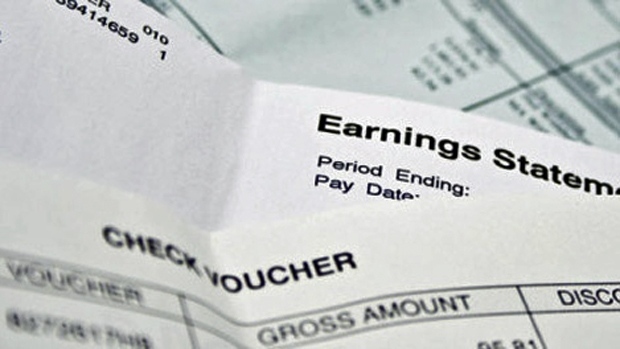 Alberta now has the highest minimum wage in the country and some small business owners say they will have to find ways to cut costs in order to cover the pay hike.

On Monday, the minimum hourly wage in Alberta will be increased from $13.60/hour to $15/hour.

The NDP government has been gradually boosting the minimum wage in Alberta since 2015, when the rate was $10.20 an hour.

The province says the increase should help low-income earners to support themselves and their families and reduce the need for social support programs.

The government reduced small business tax rates from three percent to two percent to help employers but some say they will have to reduce costs to cover the increase in wages.

“As a small business owner, we have to find ways to minimize cost and that includes increasing prices, there might be a few hours decreased with some of our staff,” said Kellie Ho, Hexagon Board Game Café.

“I think it’s good for all those people that have had to work for next to nothing. It’s going to hurt the businesses, small business, but you’ve got to think of the other people too, they have to live and they don’t make a lot of money,” said one Calgarian.

Manitoba and Saskatchewan will also increase the minimum wage on Monday to just over $11/hour.