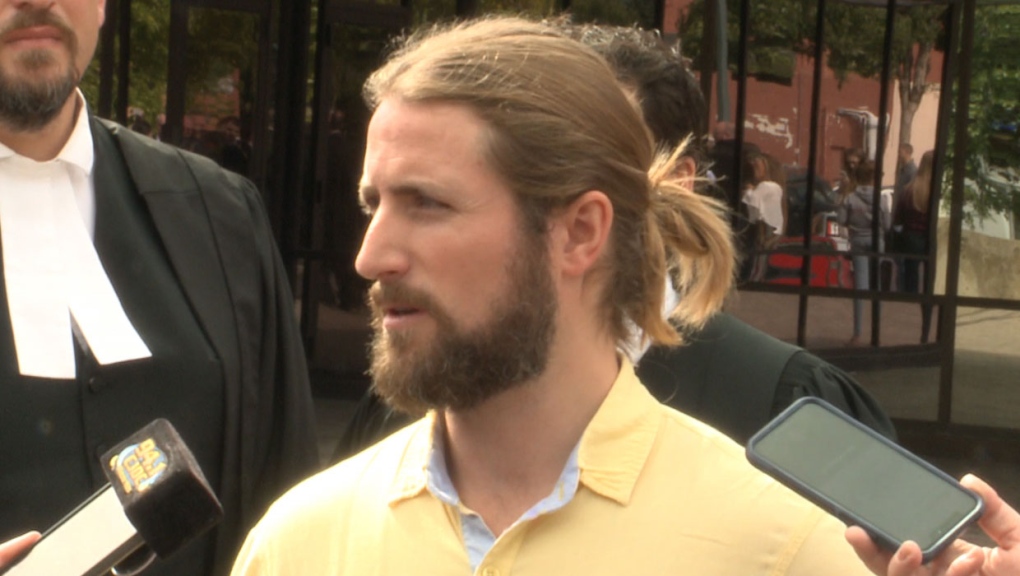 David Stephan is seen speaking to the media following his and his wife's acquittal in Sept. 2019. (File)

CALGARY -- A date has been set for the Crown's appeal of a decision handed down last fall in connection with the 2012 death of a southern Alberta boy.

David and Collet Stephan were acquitted of failing to provide the necessaries of life for their 19-month-old son Ezekiel at their retrial in September.

The Stephans believed the boy to be suffering from a respiratory infection and tried to treat it using natural remedies. He died at the Alberta Children’s Hospital after he stopped breathing at his family’s home in March 2012. Doctors said the boy died of bacterial meningitis.

The Crown filed an appeal in October stating the trial judge committed a number of errors during those proceedings, including establishing a medical standard unknown to law and making comments that gave rise to a reasonable apprehension of bias.

The Crown’s allegations have not been proven in court.

The appeal has now been scheduled to take place in Calgary on June 11.