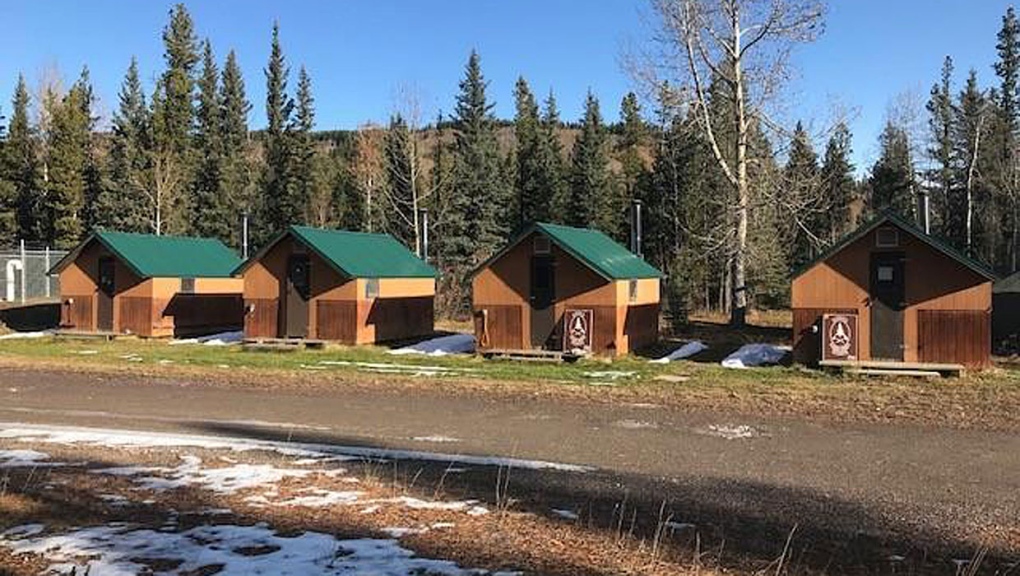 The Government of Alberta is selling off some of its assets from a fire base southwest of Calgary to make room for some upgrades at the facility. (Surplus Alberta Auctions)

CALGARY -- Do you have that hard-to-buy-for person on your Christmas list? The Alberta government is offering a number of unique items for sale, including a group of four cabins that have done their part in the province's firefighting efforts.

The four-metre-long cabins have two-year-old steel roofs and the chimneys are stainless steel, the ad reads.

The province says all of the cabins are being sold as part of a multi-year project to upgrade the base, of which $250,000 has been spent so far. 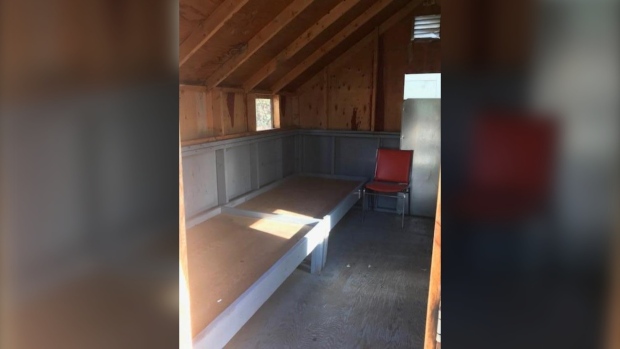 Adrienne South, a spokesperson for the Minister of Agriculture and Forestry, says work has already been done on the helipad, fuel storage areas, cabins and washrooms in the kitchen/diner.

"More work will be done on the kitchen/diner and the bunkhouses in the next couple of years," she wrote in an email to CTV News. "All work is contracted out through public tender processes."

All of the buildings for sale aren't heated and don’t have any power. The province says they were originally designed with a wooden floor and walls and had a canvas tent on top for use as a bunkhouse in the summer.

"A number of years ago, a tin roof was put on these cabins in place of the canvas tent," South says.

She adds the government is selling the cabins because they are "inefficiently using the space available to the fire base."

The Alberta government says the aim of the surplus sales auctions is to bring in revenue from the sale of surplus items and save money by reusing others.

Velthuizen says $1.47 million was saved through the auction site and sales provided the province with over $5 million in 2018.

"Community groups and programs (such as Computers for Schools) receive donations and items are kept out of landfills."

South adds there are no plans to shutter any of the 34 fire bases scattered through the province.

"They are a valuable asset to operations – we base firefighters, mobile equipment and helicopters at these sites."

The Elbow Wildfire Base is one of a dozen bases undergoing capital upgrades but further projects are planned over the next five years.

Additional funding for the future work has not yet been approved.

The starting bid on each of the cabins was $50 but it's gone up from there. 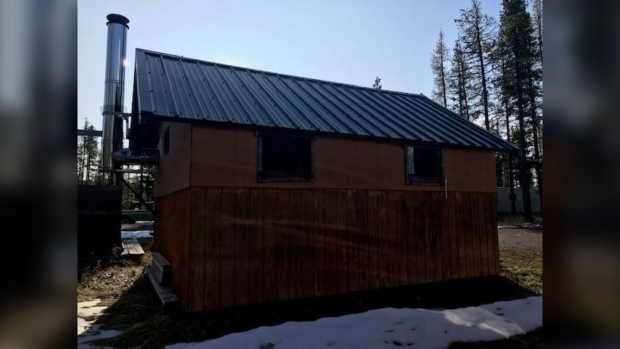 The auction of the fire base cabins comes to an end on Dec. 10 and, according to the rules, the buyer is responsible to pick them up themselves from the base anytime within five days afterwards.

You can find more items for sale through the province's auction on their website.