While many Albertans were out and about enjoying the Easter long weekend, the Kenney government released new insurance data that reported more than a billion dollars in profit for the industry.

The Alberta NDP says the announcement was made during the holiday period in an attempt to suppress the data that said profits for insurance companies were $1.3 billion in 2020, more than $150 million higher than 2019's statistics.

Kathleen Ganley, the NDP's energy critic, says the UCP government's removal of the cap on premiums is why there was such an increase, even when Albertans were stuck at home and not driving anywhere due to the COVID-19 pandemic.

"These are highly profitable companies," she said at a weekend news conference. "They are fleecing Alberta drivers with the help of the UCP. Many Albertans parked their cars and barely drove in 2020, but they still watched their bills get bigger, thanks to the UCP."

The new data, announced in the Superintendent of Insurance 2020 Annual report, suggests an increase of $385 million in premiums for Albertans in 2020, the NDP says.

In 2019, the UCP government removed the cap on increases to insurance premiums in Alberta, a measure that the previous NDP government had brought in to save drivers from higher fees.

The strategy limited rate hikes to 0.5 per cent each year, but the UCP government claimed it was doing more harm than good.

"Ultimately, we were seeing Albertans running out of affordable options and options that could meet their needs," said Finance Minister Travis Toews in December 2019.

"There were some Albertans who were struggling to find collision coverage or comprehensive coverage. They were being limited in terms of their rate plans. All of that was pointing to a model that simply wasn't sustainable in the long term." 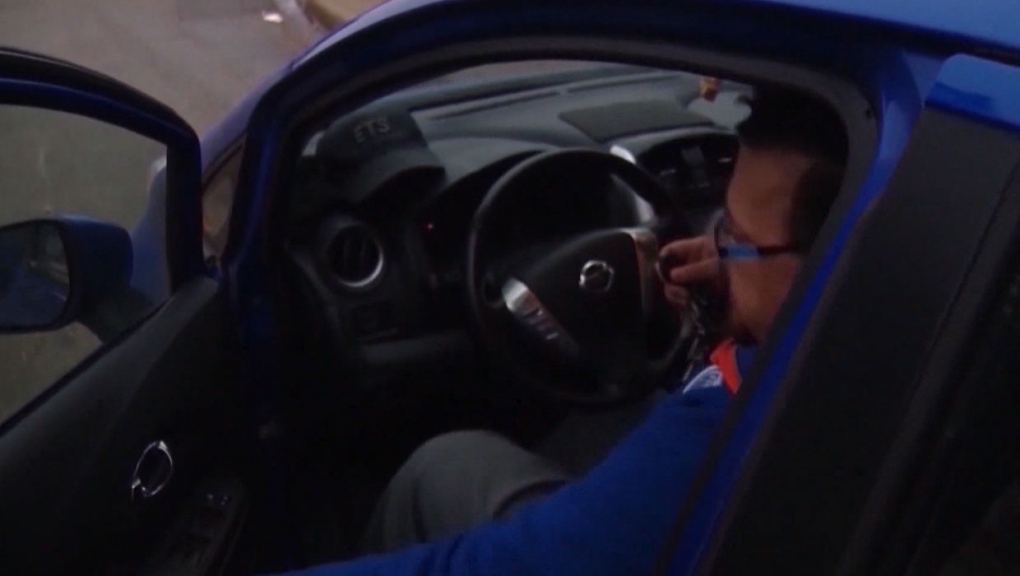 Some insurance experts say it even forced some drivers to run the risk of operating their vehicle without coverage.

According to the Insurance Bureau of Canada, Alberta has the third-highest auto insurance rates in Canada, behind Ontario and B.C.

The Alberta government, in request for a reponse for comment on the annual report, said Bill 41 helped to stabilize auto insurance rates and provide added benefits to ratepayers.

It added that while profits were up, a number of providers have also applied for rate reductions, with seven of them being approved since the new measures:

Officials say they also took into account the fact that Albertans were driving less because of the pandemic.

"When you visit the Auto Insurance Rate Board’s website that details the quarterly rate filings, you can see which have filed for reductions, and also the weighted average of approved rate changes," said Kassandra Kitz, press secretary for Minster Toews in an email to CTV News.

"This shows that across the board, auto insurance for private passenger vehicles is down 0.83 per cent over the past 12 months."