CALGARY -- With just months before the Greatest Outdoor Show on Earth is scheduled to take the stage in Calgary, Jason Kenney is "optimistic" it will go ahead.

The premier made the comments during a Facebook video posted March 10, following up on a question about a promise to update the status of summer events at the end of February.

He says a special consultation group was created to help guide all the organizations behind those events, such as the Calgary Stampede.

"They're working with the public health officials to develop parameters and guidelines," Kenney said.

"I keep asking them to come forward with their initial recommendations (and) I hope to get that for our cabinet COVID committee in the near future."

Kenney says a lot will rely on the federal government's role in supplying Alberta with enough vaccine so that immunization programs stay on track.

"If we are able to maintain the current rate of inoculation and get the supplies that the feds have promised us, we should be in a totally different situation by the end of June and we should be able to proceed with a higher risk tolerance."

By that time, most adult Albertans will have already received a first dose of vaccine, Kenney says, which means he's "optimistic" about the prospect of summer events. 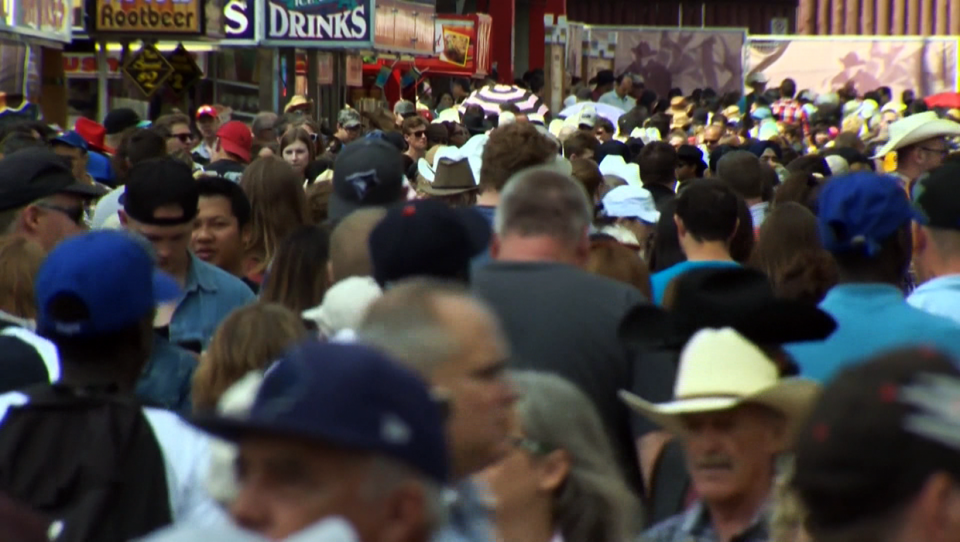 Nevertheless, that doesn't mean anyone should expect for a 'return to normal' just yet.

"I would not be surprised if there are limitations on crowd sizes, on proximity and things like that," he said.

"I have a hard time getting through my mind how we can have 25 or 30,000 people sitting 'cheek to jowl' next to each other in the stands at Stampede."

The 2021 Calgary Stampede is tentatively scheduled to run from July 9 to 18.