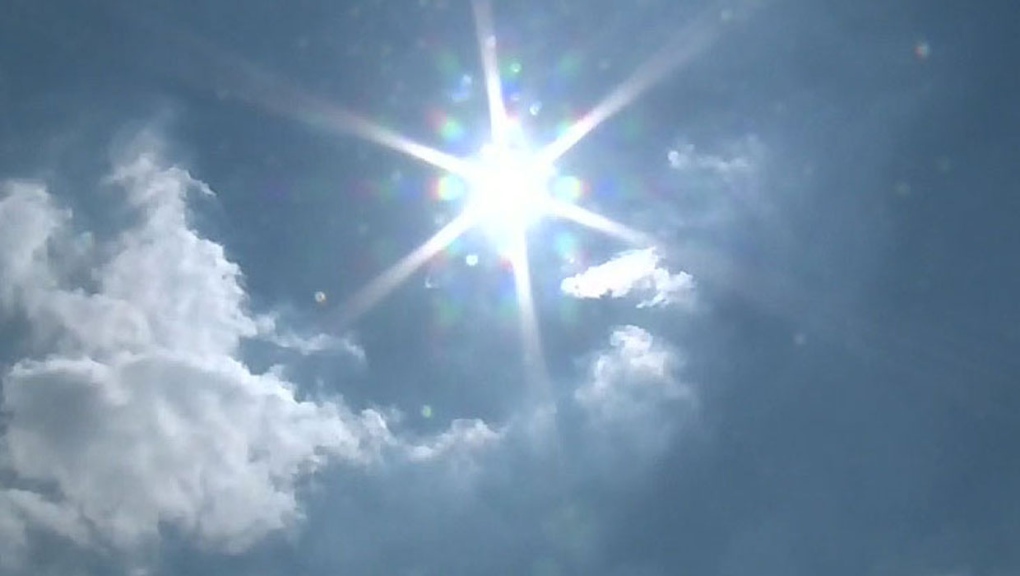 Environment Canada first called the heat warning for a number of regions on July 27. Those advisories now cover most of Alberta.

CALGARY -- More than 95 per cent of Alberta is now under a heat warning that's lasted for about a week.

Environment Canada first issued the heat warning for a number of regions a week ago, but those advisories have now encompassed most of the province.

Just Crowsnest Pass – Pincher Creek –Waterton Lakes National Park and Cardston – Fort Macleod – Magrath have been spared the alert, but that doesn't mean it's much cooler in either of those areas.

The agency says Pincher Creek's current temperature is sitting at about 28 C while it's approximately 27 C in Cardston.

The daytime highs in both Calgary and Edmonton are both expected to hit near 29 C, but the big problem occurs when the overnight lows aren't expected to fall below 14 C.

Environment Canada says those hot temperatures pose a risk to residents and visitors and they are advised to take proper precautions to avoid serious health issues such as heat stroke and heat exhaustion.

"Consider rescheduling outdoor activities to cooler hours of the day," the agency says in the bulletin. "Take frequent breaks from the heat by going into a cooler indoor space."

It also advises people to drink plenty of water and avoid alcoholic and caffeinated beverages that can leave you dehydrated.

"Pay particular attention to individuals that can experience earlier or more severe effects from heat including infants, children, seniors, and individuals with pre-existing lung, heart, kidney, nervous system, mental health or diabetic conditions, outdoor workers, as well as those who are socially isolated."

More information about how to stay safe in hot conditions can be found on Alberta Health Services' website.