CALGARY -- The Calgary Board of Education (CBE) says it will not use the UCP government's draft curriculum pilot this fall, citing concerns that have been brought up by many educators across Alberta.

The board announced the decision in a statement released Friday afternoon, saying it had carefully considered the proposal from Alberta Education.

It also considered "the significant impacts of the pandemic" as well as the learning needs of its students.

"While we appreciate the government’s intention to redesign the curriculum for the benefit of student learning, we have concerns similar to those expressed by educators, academic staff, parents, and community members," the CBE wrote in its statement.

The Calgary Catholic School District says it has not decided that it will pilot the new curriculum and it's not expected to make a final decision until at least next week. 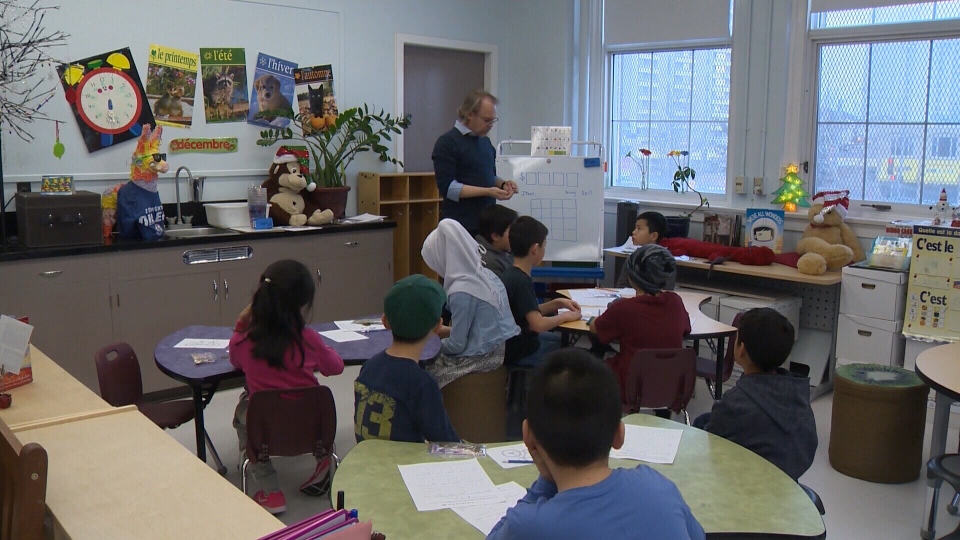 In the meantime, the CBE will be collecting feedback on the draft curriculum from classroom teachers and education specialists.

Other staff members, parents/guardians and community members are also encouraged to share their comments about the curriculum online on the Alberta government's website.

"We trust that government will consider all the feedback gathered across the province and make the necessary changes prior to implementation in September 2022."