LETHBRIDGE -- An Alberta wildlife and conservation expert said it’s unlikely that a hiker who was rescued following a grizzly bear encounter at Waterton Lakes National Park was ever in danger, and over-reacted out of his own fear.

Eric Macapus was hiking in the Mount Crandell area of Waterton Saturday when he came across a female grizzly bear and its cub.

"I hear a growl in my back, like what is that?"

According to Macapus the bears were about 12 metres away when he first saw them, and the cub began following him up the mountain. He said he scrambled to the summit, twisting his ankle in the process.

When he reached the top he called 911 for help, and remained at the summit for over five hours before he could be airlifted to Cranbrook B.C.

The bears left while Macapus was waiting. "That’s my first experience, so I was worried about being eaten by the bears. It was just crazy."

But Van Tighem said by the hiker's description of the events it’s unlikely he was ever in danger, and over-reacted out of his own fear.

Van Tighem has written more than 200 articles, stories and essays on conservation and wildlife, and is author of "Bears Without Fear". 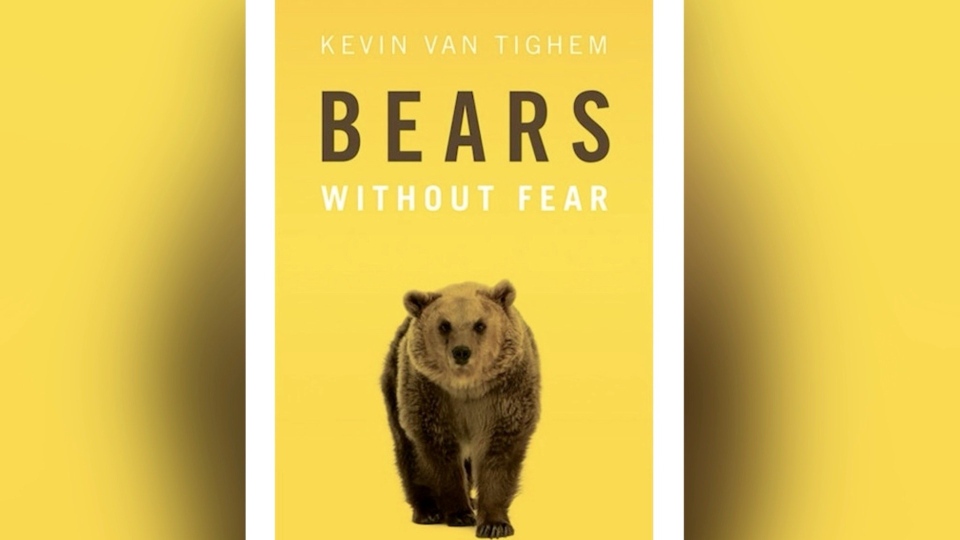 The book summary points out the risk of an automobile accident on the way to bear country, far outstrips the risk of a close-range encounter with a bear.

"It just bothers me that people jump to the conclusion that every bear encounter is a dangerous encounter," added Van Tighem.

"It sounds like that was actually a wonderful gift for him, an experience to be in the vicinity of grizzly bears that weren't being aggressive and weren't threatening him."

Van Tighem said it’s likely the bears were just foraging and travelling on the mountain and had already accepted the hiker’s presence.

"If he had gone by the bear and the bear came out behind him, it knew he was there and had already determined it wasn’t feeling threatened by him."

Van Tighem said it was obvious the bear didn’t chase the hiker.

"If a bear had chased him, it would have caught him."

Van Tighem maintains the only thing that made the encounter scary, was the fear the hiker felt.

Macapus said he hopes people can learn from his experience. He wants to remind people to make noise while hiking to ward off unwanted animals, have their bear spray handy, and carry a portable phone charger, in case you need it.

Van Tighem agrees people need to carry the appropriate equipment, but also have a responsibility to educate themselves if they plan to go hiking in bear country.

"Going blindly into a bear encounter without any sense of what to make of it when you see a bear is not really a smart thing to do, and it’s not a responsible thing to do."

He added, to turn it into a survival story as opposed to an interesting and unique wildlife encounter doesn’t do any good for people or bears.