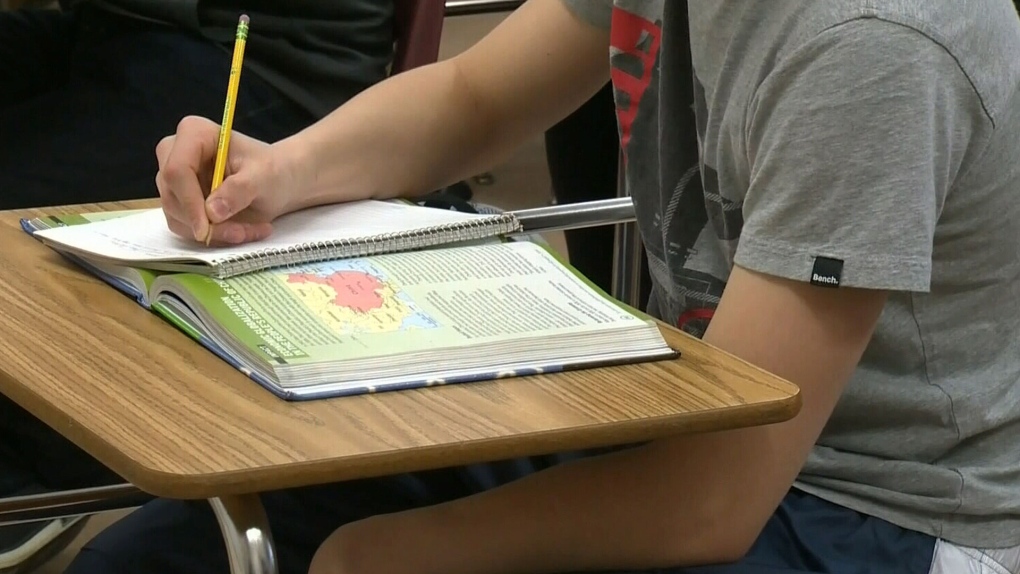 Schools all across Alberta were closed on March 16 because of coronavirus.

Premier Jason Kenney said Thursday students are going to be off for the rest of the year because of the COVID-19 pandemic.

"When we suspended the schools in March, we made it clear that that would be for the balance of this academic year," he said during the daily update. "That continues to be the case. We will not be reopening schools as a general rule."

The province closed down schools for hundreds of thousands of students across Alberta on March 16. Since that time, students have had to engage in coursework using an online format.

But there is hope for some students to be able to return to class, as Kenney said there are some classes that could come back in phase two of the province's plan.

"We are in discussions with some school boards on some limited reopening on a trial basis. That would take into account the possibility for summer classes, specialized programs and providing schools with more guidance on what is permitted, for instance the number of students permitted and physical distancing."

During those discussion, Kenney said for the most part, school boards have told them they would prefer not to resume regular classes. He said they were also told it would take some time to reopen schools and get back to normal.

"It would take them upwards of three weeks," he said, adding that would take most boards to the third week of May.

"In that case, they basically only have a month left. So, having said that, there are consultations going on about small scale openings with restrictions on a trial basis. So there may be some school board's perhaps charter schools and individual schools that may come forward with a plan for consideration by Alberta Health."

When asked about following in the footsteps of Quebec, which announced students would go back to class on May 11, Kenney called the decision "an outlier."

"We've done a jurisdictional scan, and we do not believe any other Canadian province will be reopening schools for the balance of this academic year. And that appears to be overwhelmingly the case across Europe and most of the United States for example. So the approach that Alberta is following is clearly the consensus view amongst other jurisdictions that are combating the pandemic."

Kenney said Education Minister Adriana LaGrange is currently engaging in consultations on plans, if any, to reopen some boards.