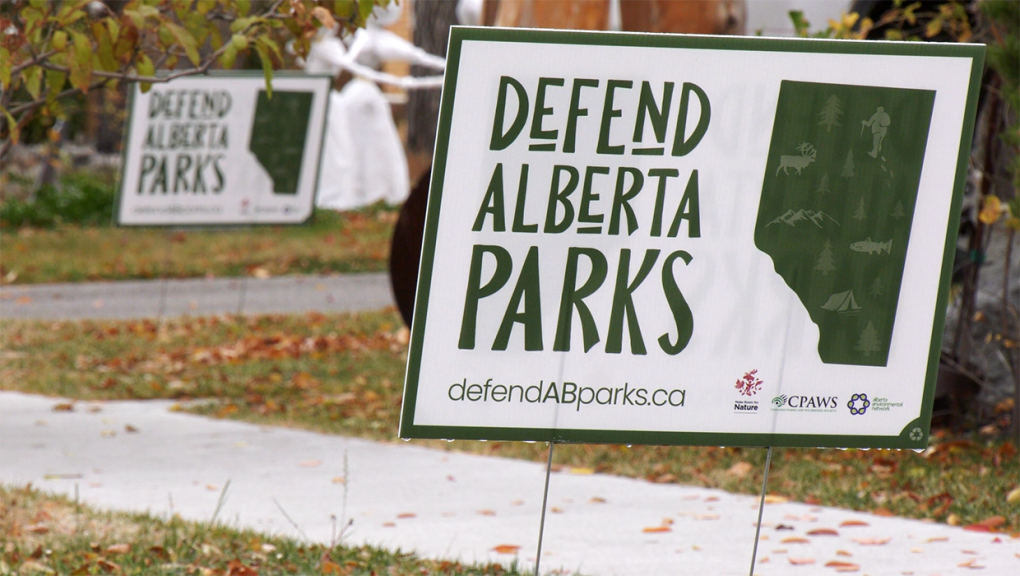 CALGARY -- Premier Jason Kenney posted a comment October 10th about Alberta Parks not being up for sale and soon after, volunteers with Defend Alberta Parks received 400 requests for lawn signs, more than double usual daily requests.

At the end of February the province announced that it undertook an assessment of its 473 sites in the Alberta Parks system. It identified 164 for proposed removal from the system. That’s sparked frustration by park users because many think that land will be sold off.

Kenney said in his post “No parks have been sold, no parks will be sold, if you’re getting that I’m guessing you’re on facebook and you’re seeing NDP facebook ads and ads run by foreign interest groups like green left organizations that are lying to people in order to raise money, welcome to how the green left operates.”

Defend Alberta Parks is funded through donations and made up almost entirely of volunteers across the province who are passionate about their outdoor spaces. The Canadian Parks and Wilderness Society of Southern Alberta (CPAWS) is one of the organizations helping the volunteers.

“People want to be heard,” said Brad Clute, executive director of CPAWS. “They want to be able to engage their government and be part of this process and considering this announcement was made with no pubic consultation, this campaign is giving Albertans a voice that wants to protect and defend their parks.”

Katrine Konopnicki is an avid hiker and volunteers with Defend Alberta Parks. She’s made and delivered hundreds of signs all over Calgary and says the majority of people she speaks with are upset.

“(They say) we haven’t been consulted, nobody asked me what I think about the parks and if I think they’re important,” said Konopnicki. “I think that’s more than anything what Albertans want is talk to us, ask us why we used these parks and what they’re for.”

While the premier clearly says Alberta Parks are not for sale, once parks are delisted,  the land falls under a different provincial designation.

So far upwards of 9,000 Defend Alberta Parks lawn signs have made it onto Calgary lawns, with over 14,000 letters expressing concern sent to members of the legislative assembly.

“I know Jason Kenney keeps saying we’re not selling your parks and to that he’s probably right, he’s not selling them, he’s delisting them at which point they can be sold,” said Konopnicki. “So I think that’s a little bit of a semantics game and I hope people understand that and they want to keep parks as parks.” 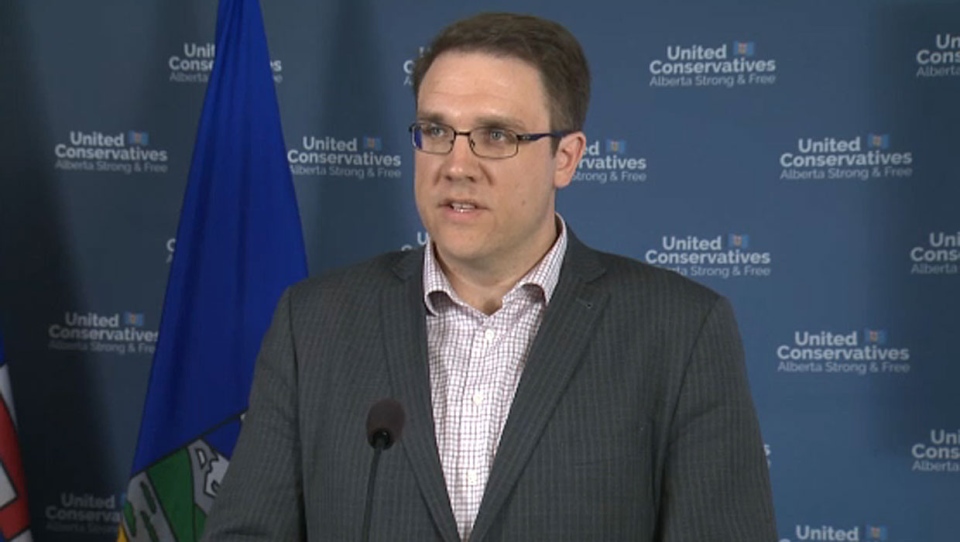 The province, in a statement,, said nothing has changed in terms of Alberta's government's direction on this file. According to Jess Sinclair, press secretary to environment and parks minister Jason Nixon, Alberta's parks system has had operator partners for decades, including under the NDP. They said there has been no change to the operational structure of the protection of parks landscapes.

"Many of these campsites don't currently have parks designations but instead have recreation designations," said Sinclair, through a release. "At the end of the day, all of these sites will continue to be accessible, no industrial development will occur on these sites and they will remain protected under Alberta Environment and Parks' jurisdiction."