CALGARY -- Anti-smoking advocates are in support of the Alberta government’s plan to introduce a new 20 per cent tax on vaping products.

The announcement was part of Thursday’s provincial budget "to discourage youth from buying these products,” the fiscal plan reads.

“This will deter youth to a factor of about two to three times higher than adult smokers, and it’s because kids have limited disposable income," said Les Hagen, executive director of Action on Smoking and Health.

The tax will be put in place for vaping products; including vaping liquids and devices as well as cannabis liquids.

“I’m a little disappointed to hear it but it is something we were expecting,” Zachery Eriksen, manager Calgary Vapor South Trail, tells CTV News. 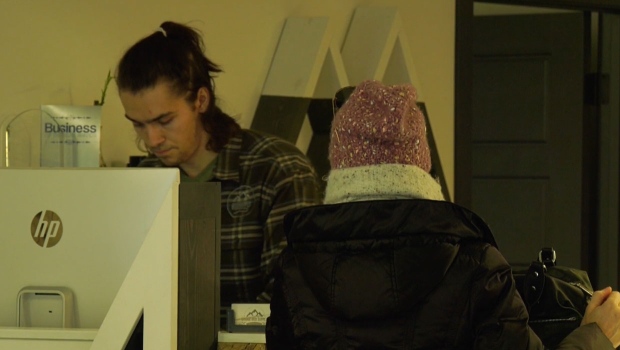 Eriksen said the store already has a strict ID policy in place and believes customers who can legally purchase vape products will be affected.

“The store realistically is just going to suffer from losing customers that can no longer afford to use vapes.”

He believes it will drive some vapers will switch to smoking instead.

"This tax is less than half the provincial tobacco tax on cigarettes, so there’s no reason to believe that’s going to happen. They’ve kept the tax lower purposely than the tax on tobacco products so there’s no logic to that argument whatsoever," he said.

Meanwhile, Alberta's Finance Minister Travis Toews, says there is no guarantee the tax will stay where it is indefinitely, but the UCP government has public safety in mind.