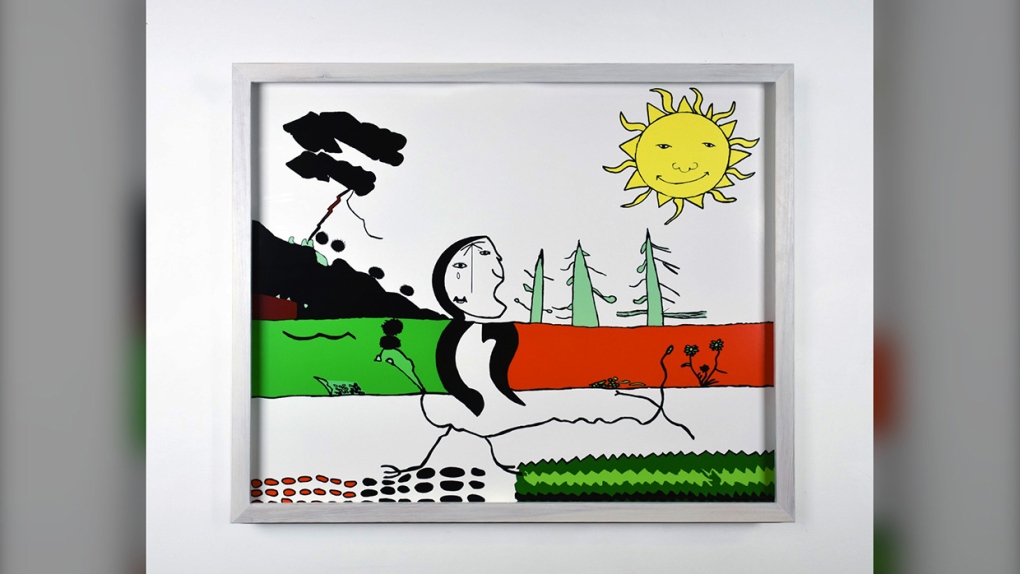 David Oppong's "Reliency and Corona" is one of the artworks by 13 different artists acquired by Global Affairs Canada. Oppong is the one of the artists who works out of the National artsAccess Centre in Calgary, Alta.

The transaction means that the artists will have their artwork showcased at Global Affairs Canada venues around the world, including possibly the Canadian Exhibition at the upcoming Expo being held in Dubai in November, according to President and CEO Jung-Suk (J.S.) Ryu.

“They will now be part of a broad catalog of works from which an embassy or an ambassador could choose to activate spaces within embassies, ambassador’s residences, or international events,” Ryu said, in an email to CTV News.

Ryu said the artist - 12 of them Calgary-based - were euphoric at the news.

“Our artists are thrilled,” he said. “In addition to receiving CARFAC royalties for this acquisition from our permanent collection, our artists now have the distinct honour of having their works be a part of the Government of Canada’s permanent collection – an honour that is tremendously rare, and marks the first time that the Government of Canada has partnered with a disability arts organization for this process.” 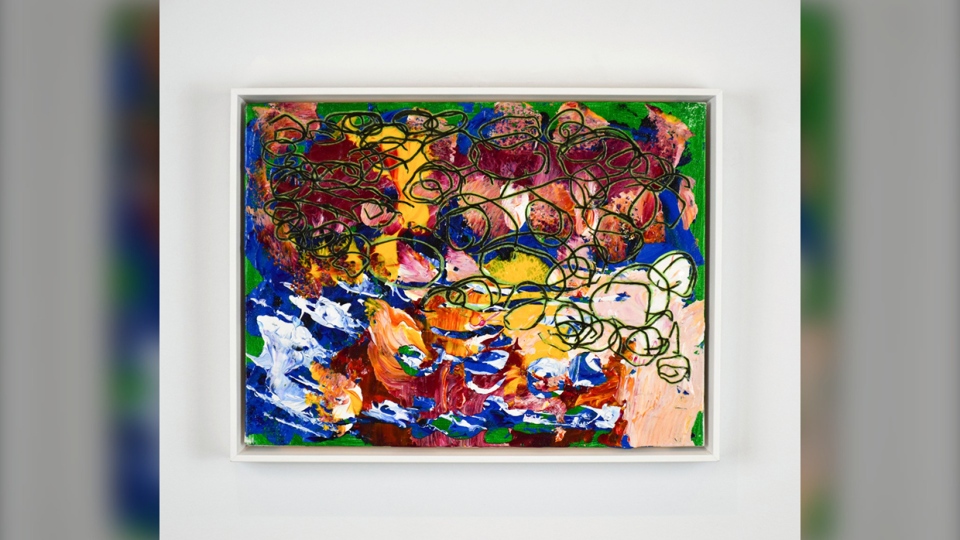 The organization, formerly Indefinite Arts, changed its name in November, 2020 when it announced that its new home would be the former Scouts Building on Memorial Drive, after its former home in Fairview was impacted when the roof of the neighbouring Fairview Arena caved in in a 2018 snowstorm.

The organization has morphed from one that featured primarily visual art to a multi-media effort as a result of a partnership with Mo-Mo Dance, a shift that will be reflected in the new space, Ryu said.

“Work is now beginning on the planning and design of our new home at 2140 Brownsea Drive N.W. This includes the complete gutting and retrofit of the existing Scouts Canada facility, but also the construction of a new building to the west of this facility to house our public programs, including a public gallery and performance hall.

“The new location is going to be a huge development,” he said, “given that our team of architects are now designing what will essentially be a purpose-built, completely accessible, creative space across multiple disciplines given that our programming now focuses on visual arts, digital media, dance, music, and theatre!”

After a challenging year of isolation for many of the organization's artists, the news that people from around the world might soon be viewing their work helped raise spirits along with their artistic profile, he said.

“We’re excited about showcasing our artists’ creativity on the global stage through this partnership,” Ryu said. “As our federal government increases its efforts to using arts and culture as a tool for diplomacy, it is our hope that our artists will inspire viewers around the world with these visible representations of Canada’s values around diversity, equity, and inclusion.”

There will be a virtual launch May 10.