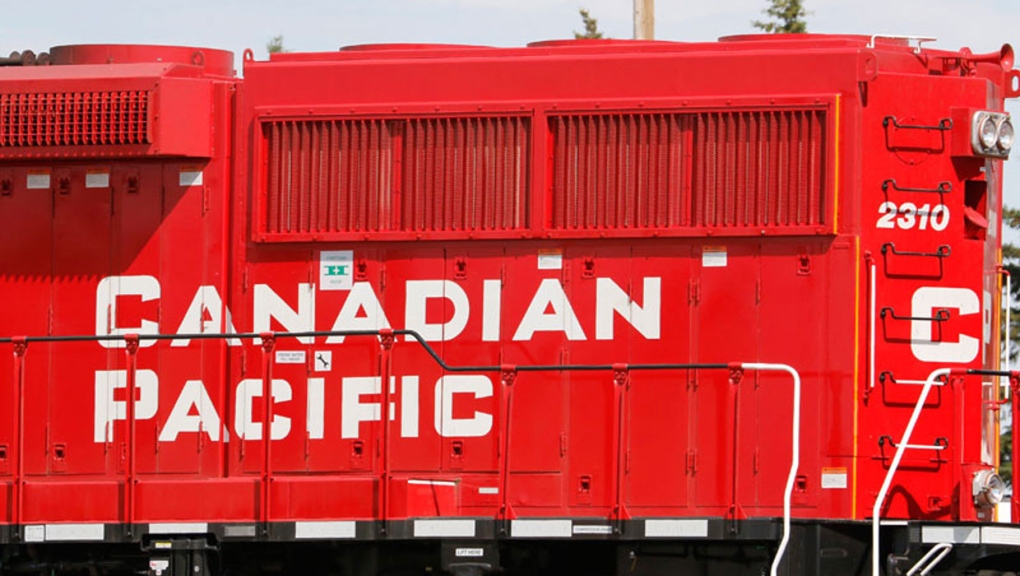 CP Rail is investigating after a number of cars left the track in southern Alberta on Friday. (File photo)

CALGARY -- At least 20 CP Rail cars carrying potash left the track near Crowsnest Lake in southern Alberta on Friday, according to the Transportation Safety Board of Canada.

The incident happened around 5 p.m. about 150 kilometres west of Lethbridge, Alta.

"The occurrence was reported to the Transportation Safety Board (TSB) by the Canadian Pacific Railway (CP) and we are assessing," read a TSB statement.

"The TSB is not planning to deploy at this time. It was reported to us by CP that at least 20 cars derailed near Crowsnest Lake near Coleman, Alberta ... All rail cars involved contained potash."

This is a developing story and will be updated throughout the day: