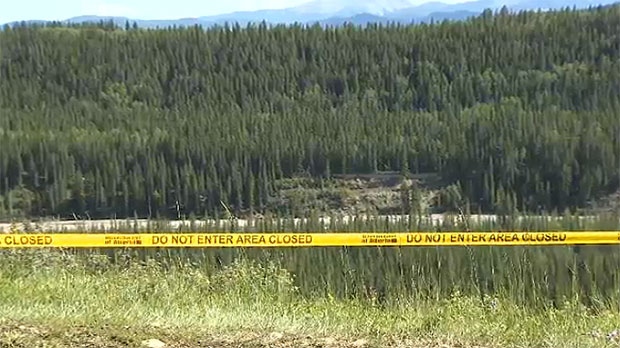 Wildlife officers have closed the area and will continue to monitor and reassess the situation as time passes.

Fish and Wildlife officers have determined that a bear that attacked a woman west of the city on Tuesday was protecting her cubs and she will not be moved out of the area.

Police received a complaint about a bear in the MD of Bighorn at about noon and sent officers out to investigate.

Laura Hayworth and her husband James were having a picnic near Trapper’s campground when they encountered the female grizzly and her cubs.

Hayworth was mauled and was taken to hospital in Calgary in stable condition and has since been released.

Officials say the sow and her cubs stumbled upon the couple and that the mother bear reacted in a defensive manner to protect her cubs.

Fish and Wildlife Officers have decided that the bears will be left alone and given the space they need to move out of the area on their own.

Officers will continue to keep tabs on the bears and have closed the area from the gates at Bar C Ranch west along TransAlta road to Banff National Park.

The closure will be lifted when officers feel it is safe to do so.