CALGARY -- Alberta RCMP are investigating a pair of heists by transport trucks where hundreds of thousands of dollars with of beef and hot tubs destined for the U.S. vanished.

Earlier this month, seven hot tubs, with a value of approximately $120,000, were loaded onto a transport truck from an Arctic Spas manufacturing site in Thorsby, southwest of Edmonton, but never reached their destination.

“I was dumbfounded,” said Dennis Kellner, President and co-owner of Blue Falls Manufacturing. “Our customers, the people who have bought them from our dealer network in those regions were planning on delivering people their hot tubs.”

Kellner said the company uses a transport broker who notified them, a trucking company in Quebec had their identity stolen.

“Whoever took that information went online to see what loads were out there. They saw that there was a load posted by Paige Logistics our freight broker and they chose our load. They had all of the proper information from that trucking company to be able to take the load to the U.S…they showed up and we loaded him as normal like we have for 25 years and they never made it to the border,” said Kellner.

Three days earlier, RCMP said a transport truck subcontracted to haul $230k worth of beef from the JBS meat packing plant near Brooks also failed to make its delivery. The truck is described as a burgundy semi-truck with a large bunk, pulling a white refrigerated enclosed trailer. 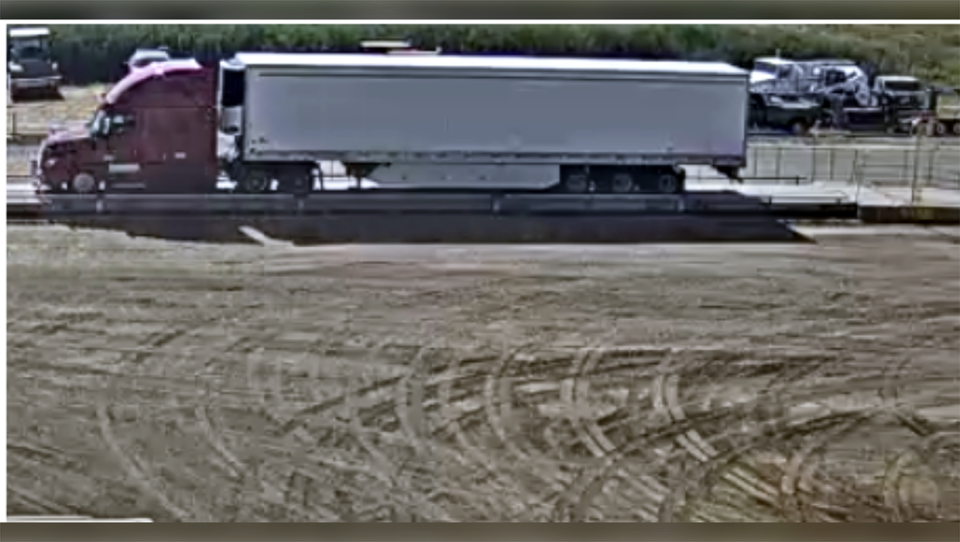 “It’s definitely not a typical theft, in fact in my 12 years of policing experience I haven't investigated or or even heard of a theft like that,” said Corporal Robert Harms, with Brooks RCMP.

Police said in both cases, the truck that picked up the loads was operating under fraudulent documents and under the phoney name Transport Pascal Charland, out of Chateauguay, Quebec.

“It was learned that the transport truck was operating under what appeared to be falsified and fraudulent documents and even a company name,” said

Paige Logistics, based out of Surrey, B.C. did not provide any comment, including whether the company was involved in any way, citing a police investigation. 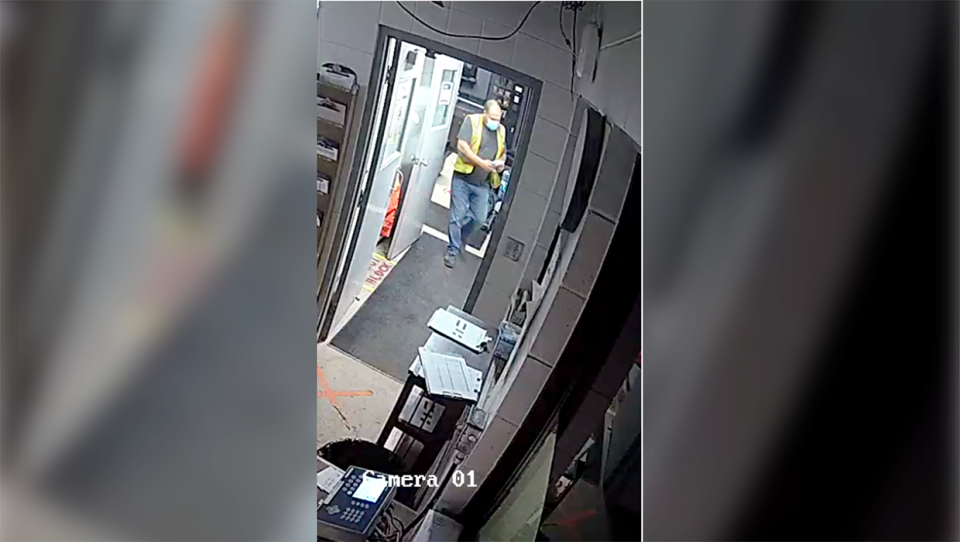 Kellner said his company will now be more vigilant.

“If it's a new company, we will make sure that we get license plates information from them, that we get photos of the people who are picking up the load as well as checking their ID to ensure that they are the people that are supposed to be picking it up,” said Kellner.

RCMP said there have been thefts involving transport trucks in other parts of Canada as well and they are in touch with other detachments.