It's not often a teacher stays at the same school for 35 years but that's how long Joe Stambene has been teaching at St. Francis High School.

It's a job he says he has loved.

Even though he still loves his job, after years of threatening to retire, Stambene is finally pulling the plug.

Next Friday — June 18 — will be his last day on the job. He's been busy packing up his class and says it's not going to be easy next week.

"Yeah, it's emotional, I mean, staying at one school for 35 years is a long time," Stambene said.

"Some of these kids have gone on and of course had families of their own. They call me up and they email me. They send me pictures of their kids and let me know where they're at."

Stambene has had an impact on students from the past and in the present. 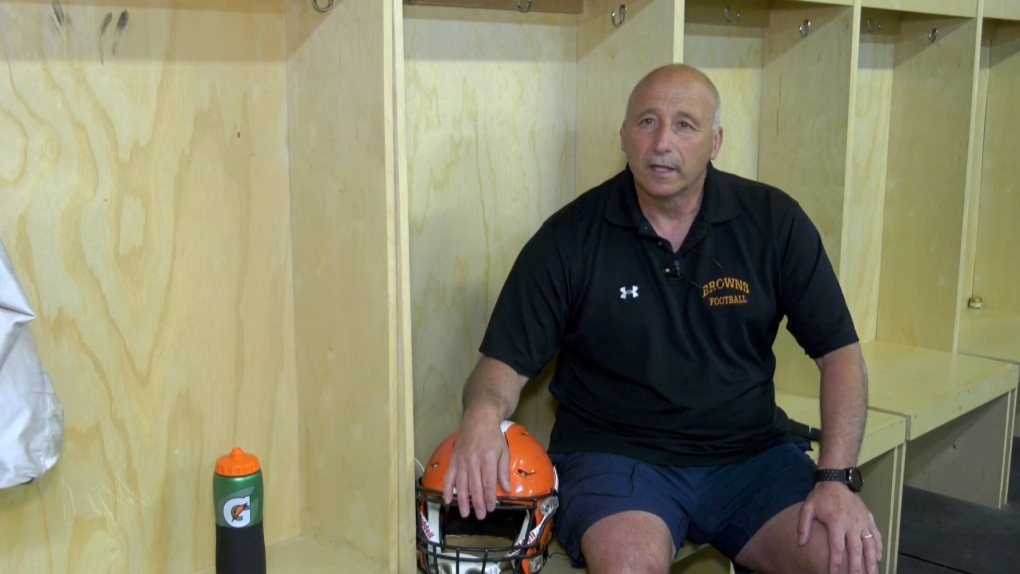 Grade 12 student John Obafaiye says Stambene was not only a great teacher, he was a mentor.

"He's helped me in so many ways just as a student, as an athlete and as a person," Obafaiye told CTV.

"I remember times that I got into some fights or some other things and he'd give me advice on how to control myself and handle those types of situations.

"He's the one that really got me into football.  He helped me with my scholarship to McMaster (University) too. He's just been there and always been a guide throughout my high school journey."

But Stambene wasn't just there to help the jocks.

He was there to help and give advice to anyone who wanted to listen. That's why Grade 12 student Sarah Filipetto appreciates him so much.

"You know, Mr. Stambene never had any biases towards kids," she said.

"Yeah, he was a football coach but you know, whether you were a drama kid, a choir kid, you were athletic or academic, he never had any biases toward anyone. He always treated everyone equally and well.  I loved him as a teacher.

"When I heard he was retiring I was really shocked and so sad.  He always said he was gong to retire but now he's actually doing it.  I'm going to miss him." 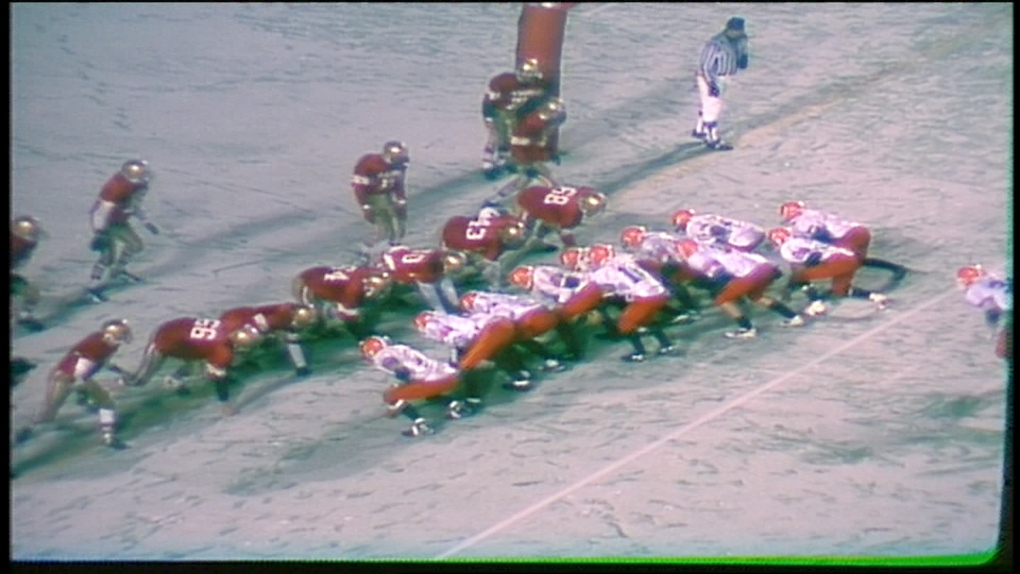 Some of Stambene's greatest memories at St. Francis came on the football field. He had two stints as head coach of the powerful Browns. Under Stambene, the Browns won five city titles and a provincial championship. He says those were some great times.

"I think that the joy that that part of my life brought to me was amazing," he said.

"The kids that I had the opportunity to work with, Javy Glatt and Marco Ianuzzi and the list goes on and on. Jacob Esquirdo, it just goes on and on and on. It's some wonderful memories, absolutely.  The Football thing, I'm just happy to be a small part of that big tradition."

Stambene may be retired from teaching but it's a good bet he'll stay involved in the game of football.

As they say, once a coach, always a coach.

"I will support this school always.  I'm going to be brown, orange and white all the time."

Following his final day of teaching, Stambene plans to spend more time with his wife, who is also retired, and travel a bit more.

But when the Browns kick off for their next football season, it's a good bet you'll see Joe Stambene in the stands.