Calgarians hit the road to show solidarity for Indian farmers 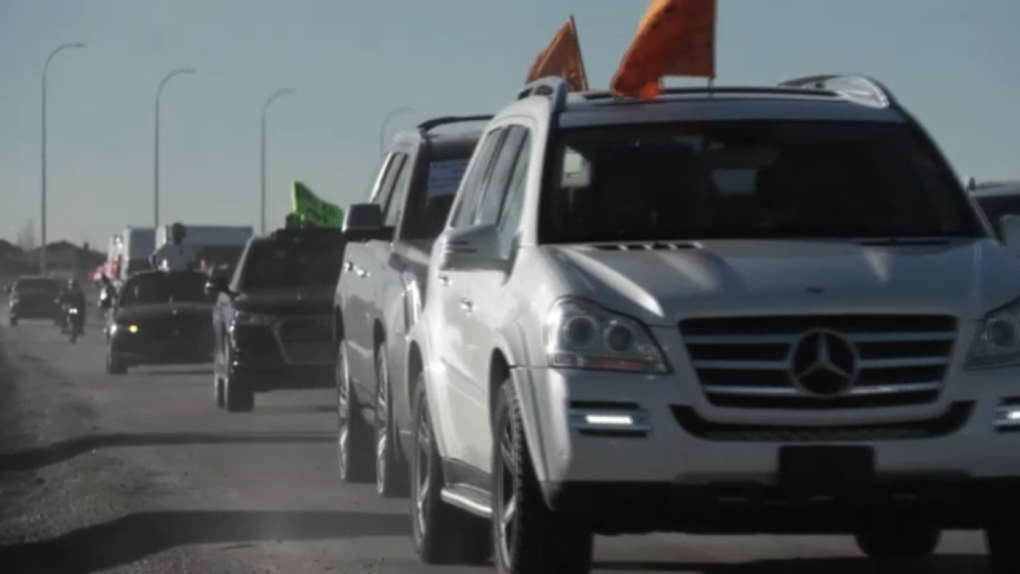 CALGARY -- Hundreds of Calgarians showed up for a solidarity rally in support of India’s farmers Sunday afternoon.

“The support we’re getting is insane,” one organizer told CTV News. “We didn’t expect this big of a turn out. At the end of the day, caring about all of these things is just us as humans. If someone’s livelihood is being taken away, why would we not care about what’s happening?”

Similar demonstrations have erupted in several other Canadian cities, including Lethbridge, Saskatoon, Halifax, Toronto and Winnipeg.