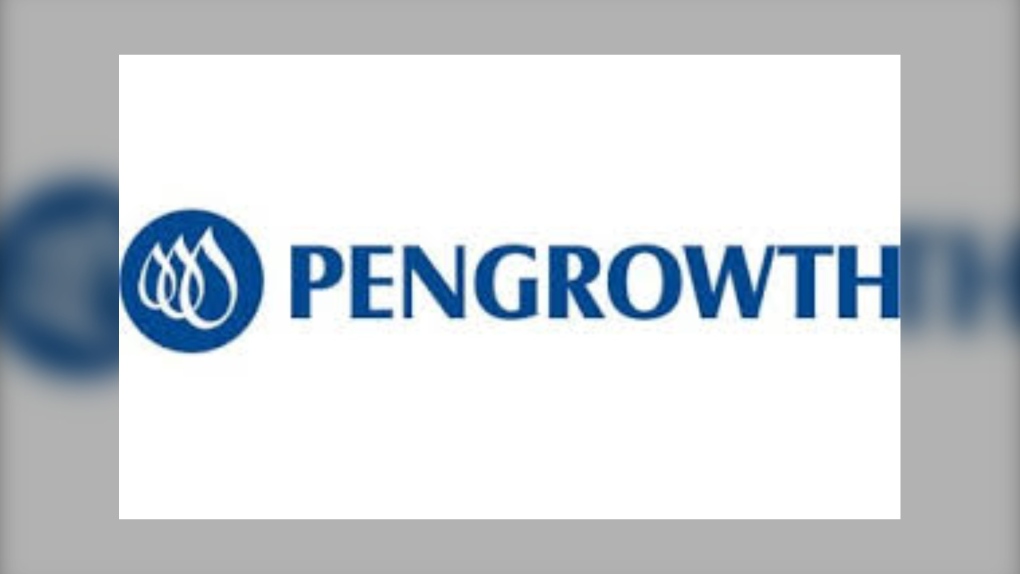 CALGARY – Pengrowth Energy announced Friday its board has agreed to sell the company to Cona Resources for five cents per share.

The company’s stock is down 75 per cent since markets opened Friday.

Pengrowth says the deal is worth $740 million, an amount equal to the company’s debt level, and is the result of the "severe funding crisis" in the energy sector.

"Despite the discount this transaction represents to Pengrowth’s recent trading price, we strongly recommend our stakeholders support the Arrangement Agreement as it represents the most attractive alternative for all stakeholders given the current environment where there is essentially no access to capital for the Company or participants in the Canadian oil and gas industry, in general," said Pete Sametz, president and CEO of Pengrowth Energy, in a statement released Friday.