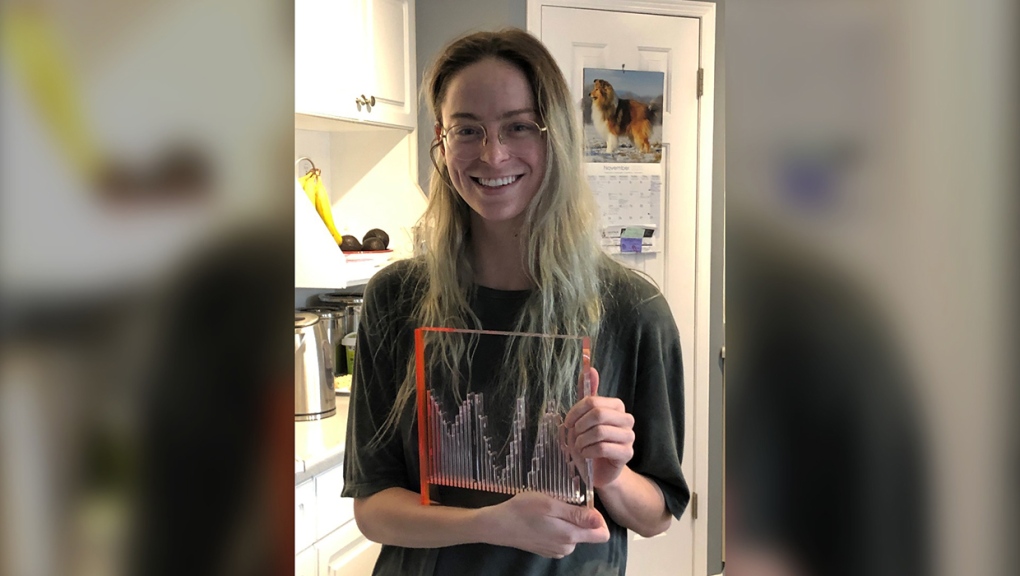 Brittney Canda, the Calgary dancer and co-director of an independent music video who defeated some true musical heavyweights, including Beyonce, to win the 2020 UK Music Video award for best choreography. (Supplied)

CALGARY -- A Calgary dancer and co-director of an independent music video defeated some true musical heavyweights, including Beyonce, to win the 2020 UK Music Video award for best choreography.

Brittney Canda, from Calgary, was the choreography, dancer and co-director of the short film that took home the prestigious prize on Nov.5.

"We wanted to make a video that we thought was cool, I didn't expect to win anything," said Canda. “The video was out for a year and it didn’t get much traction, so this was a surprise.”

The winning video was for the song Wrap Me Up, by Toronto artist Sheenah Ko.

Ko and Canda have been performing live together since 2016 and have formed a strong bond over the years.

It was a dynamic collaboration between the two, and the video was also co-directed with Vincent Rene-Lortie.

“It wasn't an easy feat,” said Ko.  “Brittney was working with quite a diverse cast of dancers, different abilities and backgrounds. If you look at Beyonce's video, you can tell everyone had been so well selected. It's already a challenge what she ended up creating with very little budget and very little time." 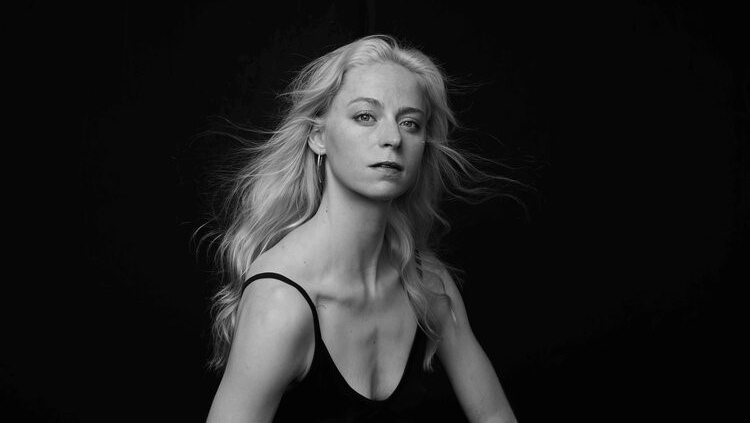 The music video was two years in the making and was filmed in the basement of a church in Montreal.

“The actual shoot itself took two days, so when we say two years that’s the actual moment, we talked about it, to getting the funding, but the actual video itself was two days - just one weekend - in that church and we had three or four rehearsals with the dancers beforehand,” Ko explained.

“We came to the story idea that Wrap Me Up is where we are in some sort of self-help group situation and I am sort of a strange guru lady on stage, we like to leave it a little ambiguous so people can get their different take on the video.”

The independent music video made its way to the UK Music Video Awards, where it was up against some of the industry’s biggest stars in two categories, including best choreography.

Because of COVID-19, the award show was hosted virtually. When it was revealed that they won, Ko and Canda were surprised.

"I had a lot of anxiety that day, I have never been nominated for anything quite so big.  I was quite surprised,” said Canda.

Canda accepted the award online from her parent's living room in Calgary.

“When they said that we won I just screamed,” said Ko. “That morning I remember saying were going to win. Trying to manifest it-but until it happens you don’t expect it.”

Canda has been dancing for 25 years and has recently taken on the role of directing.

"I didn't expect to be directing as much, but I like it," said Canda. "I always struggled with dance growing up, I really wasn't the strongest dancer, I was the weakest one in the dance schools, but I just kept on dancing."