That's because she'd just dropped him at school an hour earlier.

"He said he walked home from school, that was a shocking experience," said Sahilie," I asked him why, he said he was coughing in class and his teacher asked him to grab his stuff and go home. My heart dropped."

Her son said his teacher told him he had to go home since he had COVID-19 symptoms, so that's what he did.

He left his classroom at Holy Child School in the southwest Calgary community of Silverado and walked more than a kilometre home, crossing several busy roads in the process.

"When he told me what happened, it was a very shocking experience," said Sahilie."I don't know how he made it, it's a miracle. If it was last week, freezing cold and I was working from the office instead of home, the situation could've been way worse. I'm not happy." 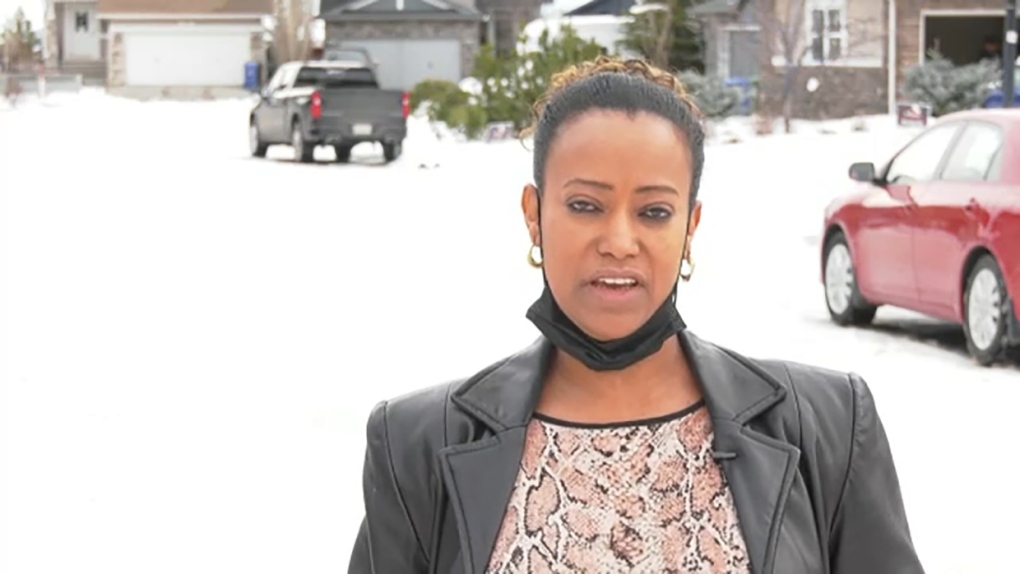 Adanech Sahilie was shocked when her six-year-old son knocked on the family's front door Wednesday morning.

The Calgary Catholic School District (CCSD) policy dictates if a student exhibits COVID-19 symptoms they should go to the main office, where staff will notify their parents to come pick them up.

They can wait in a private room until their parents arrive.

In this case, Sahalie says she was never contacted. She also says her son said he was told to go home, not to the school office.

CCSD says the teacher says they did tell him to go to the office, though it appears no one in the office was notified and staff lost track of the boy, likely not even realizing he was gone.

"It's a very unfortunate situation and we are sorry for any stress this caused the family," said CCSD spokesperson Felicia Zuniga.

An investigation has been started by CCSD to find out what happened.

"The school wants to look at where the breakdown in communications happened," said Zuniga. "What happened between the teacher asking him to leave the class because of the COVID-19 symptoms and calling the office, to him leaving. We need to talk to all the staff who were involved and find out where the miscommunication was." 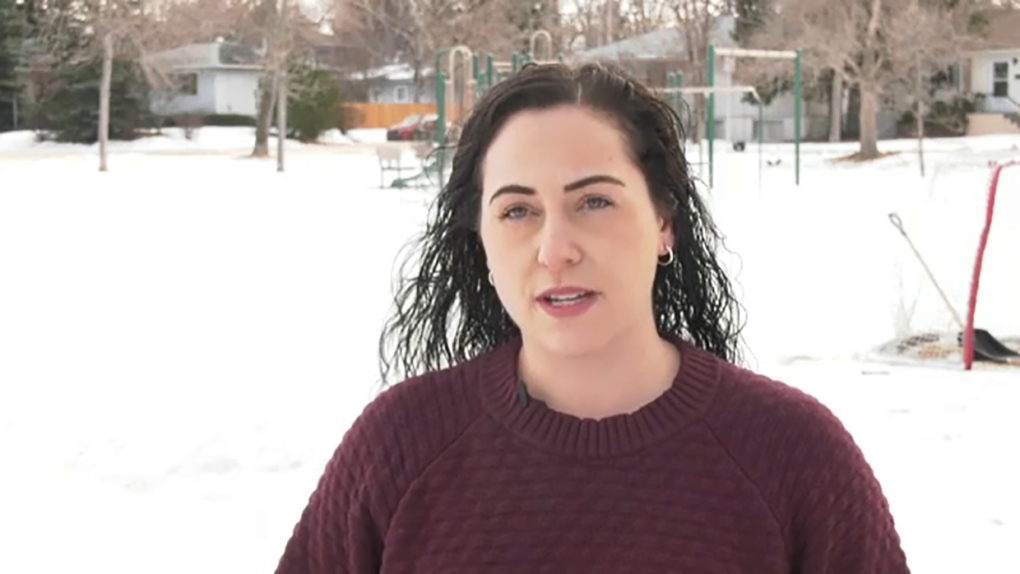 "It's a very unfortunate situation and we are sorry for any stress this caused the family," says Felicia Zuniga, a spokesperson for the CCSD.

CCSD says staff have apologized to the family and are reviewing protocols when it comes to younger students.

Sahalie said her son says two different strangers stopped him on his way home, asking if he was lost or needed help.

One woman made sure he crossed a busy street safely.

"I don't know if this happens repeatedly, I have no clue," said Sahalie, "but there should be a safety protocol followed, especially in an elementary school."