One of the victims of a deadly mudslide in British Columbia last week has been identified as Steven Taylor, a former Calgarian who was devoted to his family and passionate about sports.

According to a statement from Taylor's former rugby team, the Calgary Irish Rugby Club, he was killed when a mudslide hit Highway 99 south of Lillooet on Nov. 15.

In the post, he is remembered as a man "who was larger than life itself" and someone who was a mentor to many young players.

"On the field, there were no tougher competitors and off the field, he gave back to the game he loved as a volunteer," wrote club spokesperson Kevin Allsopp.

A long-time friend, Dean Hopkins, said he met Taylor about 12 years ago.

"I knew him and his family on and off the field. He was a hard, working class man, father and a loving husband," Hopkins told CTV News in an interview Sunday.

"He moved out to B.C. only last year due to work and the downturn in the economy. He was actually working north of Vancouver when all this happened."

Hopkins says he found out the tragic news last Monday when Taylor's wife Diane called him.

"She said she had spoken to Steven that morning and he'd said the weather was that bad and they were closing down on the work and he was heading home.

"It was late evening Monday and she told me he'd not returned home."

It wasn't until late Tuesday and early Wednesday when they began to remove bodies from the rubble of the slide, Hopkins said.

"It was late Wednesday when Diane phoned me and told me that Steven had been identified," he said. 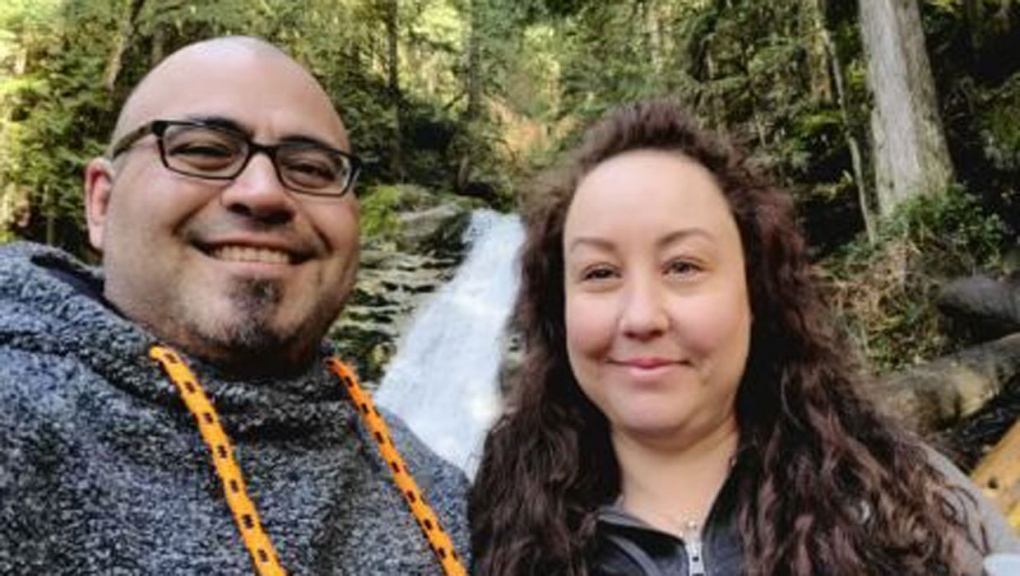 Hopkins remembers Taylor as a man with a big personality who was vibrant and full of energy.

"I've had so many people contact me within the past few days. It's just been outstanding, the response, I've received and passed on to his wife," he said.

Taylor's former rugby club has also gotten together to organize a donation campaign to help his family with funeral expenses. 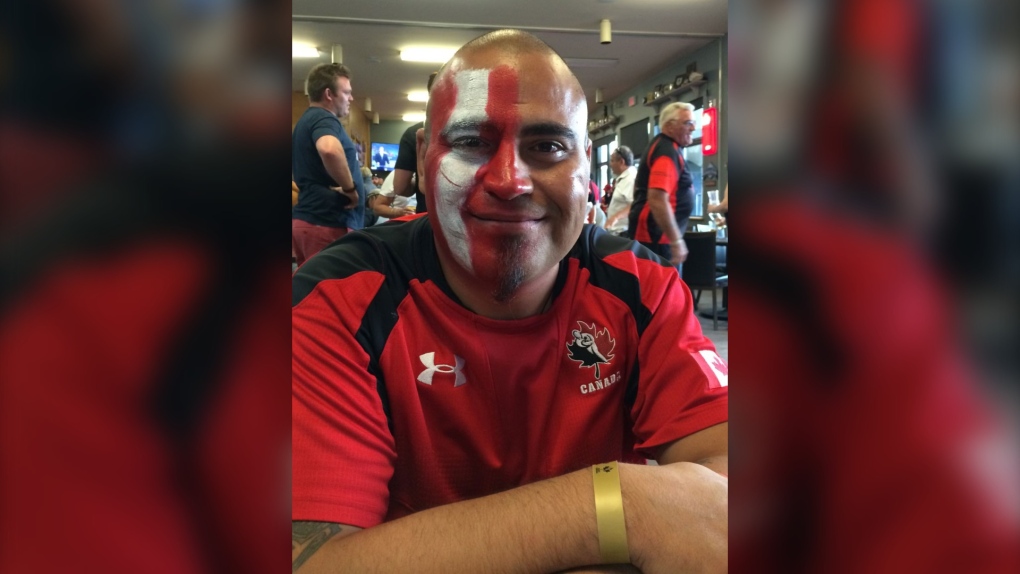 Taylor is one of three people who were confirmed dead in the mudslide. A fourth is still missing.

A vampire-slaying kit once owned by a British aristocrat sparked an international bidding war before selling for six times its estimated price, according to Hansons Auctioneers.