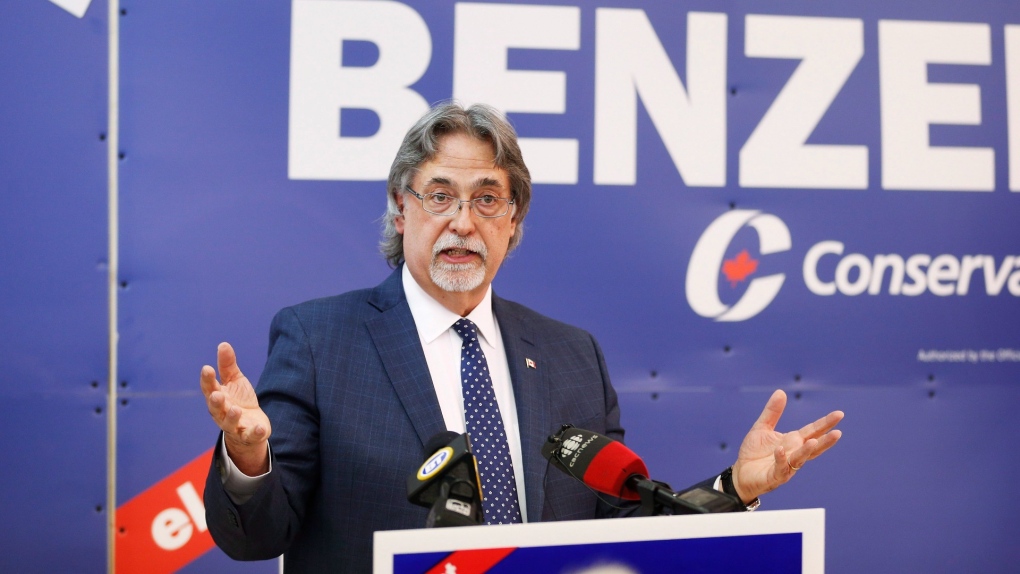 Bob Benzen said he is looking forward to his return to private business and family life.

Calgary Heritage’s Member of Parliament is retiring from the role at the end of the year.

Bob Benzen announced via social media and a release to news outlets on Thursday that he intends to step away from the House of Commons as of Dec. 31.

He said while it has been an honour and a privilege to represent the riding’s constituents, it was never his intention to become a career politician.

“When I first announced my intention to seek the Conservative Party nomination in Calgary Heritage in 2016, our party was struggling following a national election loss,” Benzen said.

“As I prepare to leave today, there is no question that our party is rejuvenated and ready to lead Canada once again. Pierre Poilievre will be our next Prime Minister and we can count on him to safeguard our freedoms and restore prosperity.

“Mr. Poilievre's strong leadership gives me confidence that now is the right time to ‘hand off the baton’ as the Conservatives prepare to form the next government.”

Benzen said he is looking forward to his return to private business and family life, and thanks those who have supported him, his constituents included.