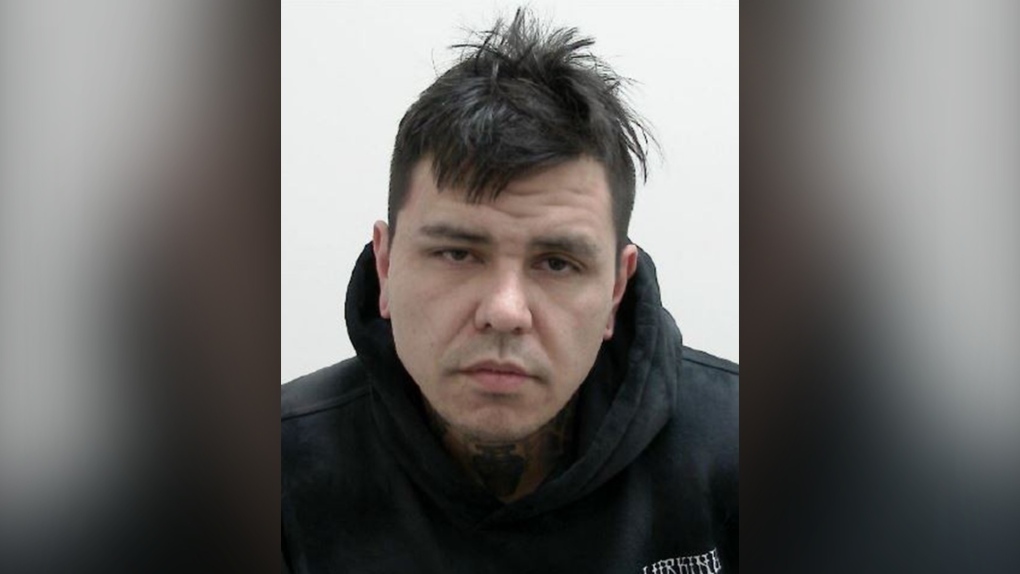 Gerald Frommelt, 37, who was wanted on a second-degree murder charge in connection with the April 7 death of Jamie Lynn Scheible in Calgary, was arrested Friday. (CPS)

On Friday afternoon, police arrested a man believed responsible for the murder of a young Calgary mother last month.

Shortly before 4 p.m., police arrested Gerald Russell Frommelt, 37, at a residence located on the 1900 block of 24th Street S.W.

Frommelt was wanted in the murder of Jaimie Scheible, who was killed April 7 in the northeast community of Temple.

Officers were called to the 300 block of Templeview Drive N.E. about 7:15 p.m. on April 7 for reports of gunshots. Officers arrived to find a woman suffering serious injuries, who was later identified as Scheible. 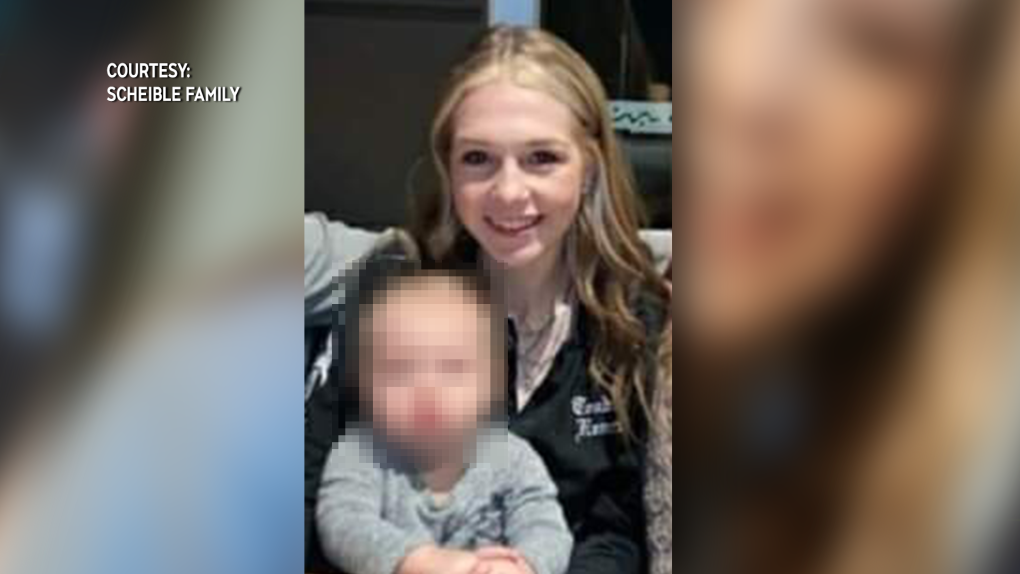 Jamie Lynn Scheible was the victim of a fatal shooting in the northeast Calgary neighbourhood of Temple on April 7. (courtesy: Scheible family)

Canada will require that companies add nutrition warnings to the front of pre-packaged food with high levels of saturated fat, sugar or sodium in an effort to help grocery shoppers make healthier choices with just a glance.

WHO: COVID-19 cases rising nearly everywhere in the world

The number of new coronavirus cases rose by 18 per cent in the last week, with more than 4.1 million cases reported globally, according to the World Health Organization.

What your Canada Day BBQ will cost with hot inflation

The Canada Day long weekend is the perfect time for burgers on the grill, cold drinks and time with family and friends. Yet a backyard barbecue comes with a bigger price tag this year as food prices soared 9.7 per cent in May.