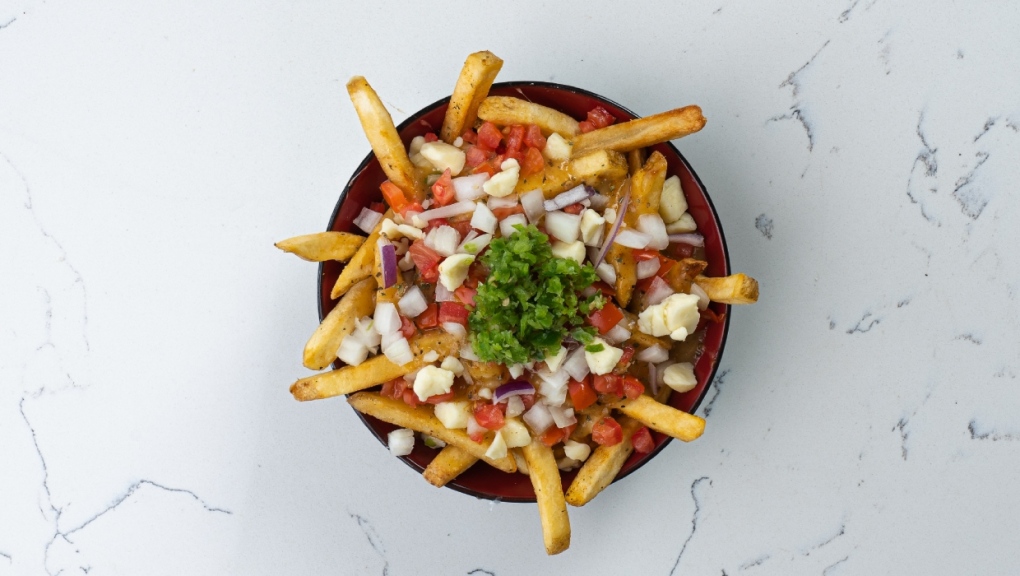 Restaurants across Calgary are preparing to serve unique and mouth-watering poutines for the 11th annual La Poutine Week.

The festival, held during the first two weeks of February, sees eateries craft creative and adventurous poutines for the public to try.

The event began in Montreal back in 2012, but is now held nation-wide, with more than 500 restaurants participating across the country, including many in Alberta.

"The two-week-long event will allow poutine enthusiasts to discover new restaurants, creations and flavours of one-of-a-kind poutines and support local restaurant communities across the country," said a news release.

Participants can visit the La Poutine Week website after consuming each creation to vote for their favourite.

The top five poutines will be showcased in a live leaderboard on the festival's website.

A list of the Calgary eateries participating in La Poutine Week will be posted on the festival's website on Jan. 28.