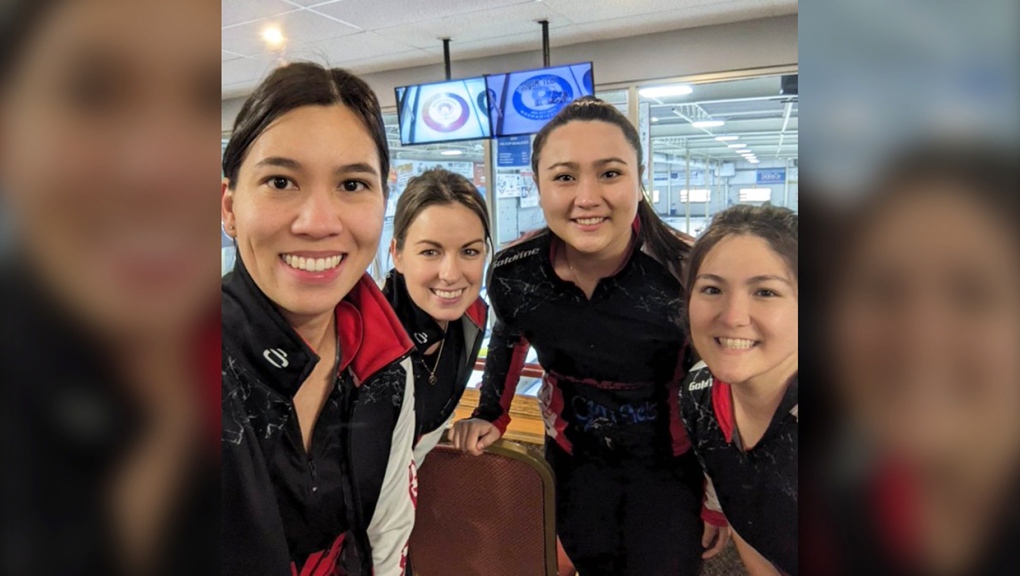 Calgary's Kayla Skrlik and her team qualified for the Scotties Sunday with a win over Casey Scheidegger in Wetaskawin, Alta.

Down a point coming home with hammer, Skrlik executed a tricky double takeout to score two for the victory.

The Skrlik sisters will make their Hearts debuts.

The reaction says it all! What a finish!! Congratulations @team_skrlik on punching your ticket to the 2023 Scotties Tournament of Hearts!#STOH2023 pic.twitter.com/C2uZiirgtu

Kelly will skip New Brunswick in a Canadian women's championship for the 11th time in her curling career.

She won the bronze medal last year in Thunder Bay, Ont., for a career-best result.

Curling Canada continues the 18-team fields for its men's and women's national championship in 2023 after two years of the format.

Wild-card entries increased from one to three starting in 2021, and are determined by the top three non-qualified teams in Curling Canada's ranking system (CTRS).

The Hearts and Tim Hortons Brier wild cards will be named when provincial and territorial reps are determined.

Einarson, Ontario's Rachel Homan and six-time national champion Jennifer Jones of Manitoba ranked first to third Sunday in the CTRS, but wild cards will come from deeper in the women's rankings as Einarson already has automatic entry into the Hearts as defending champion.

Homan and Jones will also compete in their respective provincial championships this week.

The Hearts winner will represent Canada at the world championship March 18-26 in Sandviken, Sweden.

The Brier champion will wear the Maple Leaf in the world men's championship April 1-9 in Ottawa.

This report by The Canadian Press was first published Jan. 22, 2023.