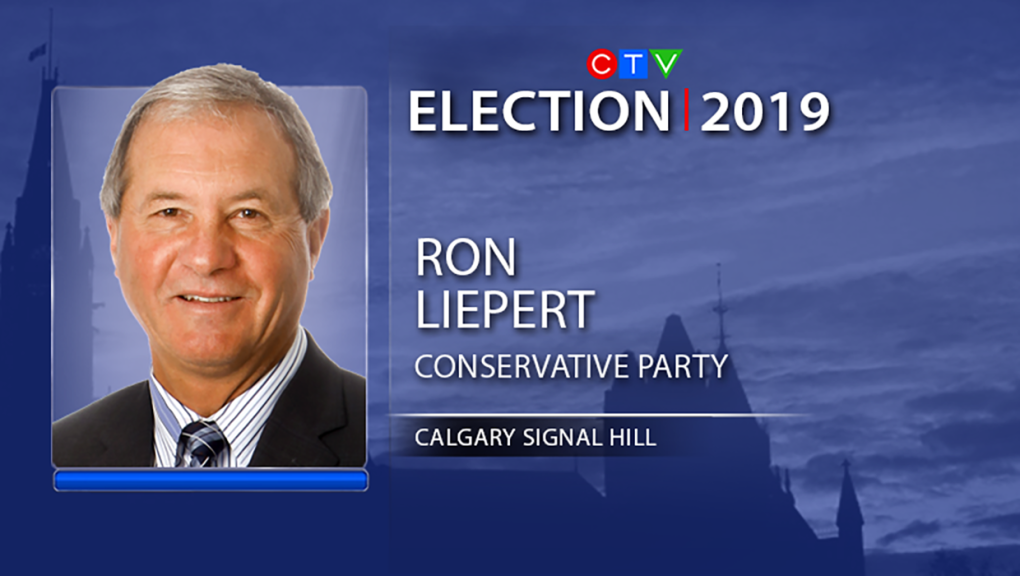 Conservative MP Ron Liepert has been re-elected in the riding of Calgary Signal Hill.

Calgary Signal Hill falls on the west end of the city. The area stretches from south of the Bow River to Glenmore Trail, and runs from Sarcee Trail to the Crowchild Trail. Neighborhoods in the riding include Glenbrook, Killarney and Lincoln Park.

The area that makes up Calgary Signal Hill has voted strongly Conservative for decades. It was held since 1997 by Rob Anders, one of the founding members of the party. Anders was defeated by Ron Liepert in the Conservative nomination for the area in 2014. 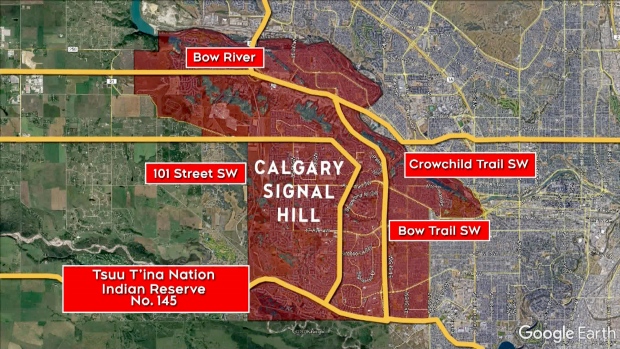 Liepert won the 2015 election with just over 60 per cent of the vote. Prior to becoming an MP he was well known in provincial politics, holding different portfolios over the year’s including health, energy and education.