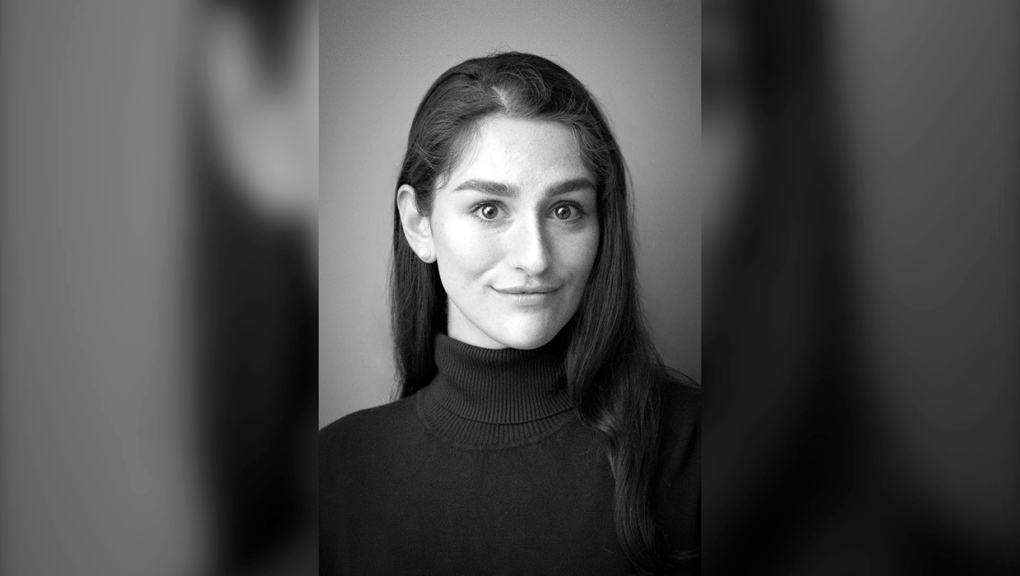 Calgary playwright Madeline Hunter-Smith's The Folly opens Jupiter Theatre's Explore series Sept. 4. It's described as "a dark, thrilling tale of finding, and losing oneself - a brilliant mix of suburban gothic and cosmic horror".

CALGARY -- Their stages might be dark this fall, but a few Calgary theatre companies are looking for innovative - and socially distanced - ways of sharing their stories.

The padlocks remain on the doors leading from the Plus 15 into Arts Commons, as Theatre Calgary, Alberta Theatre Projects, One Yellow Rabbit and Downstage, along with the Calgary Philharmonic Orchestra, have all shut down due to the pandemic.

However, Jupiter Theatre is offering what it calls (exp)lore, which it describes as the first installment in its digital audio theatre programming. That's a suite of site-specific stories that "take an imaginative dive into the past and future of Calgary", which the company website describes as "a fiction anthology podcast to be enjoyed in the community while social distancing." 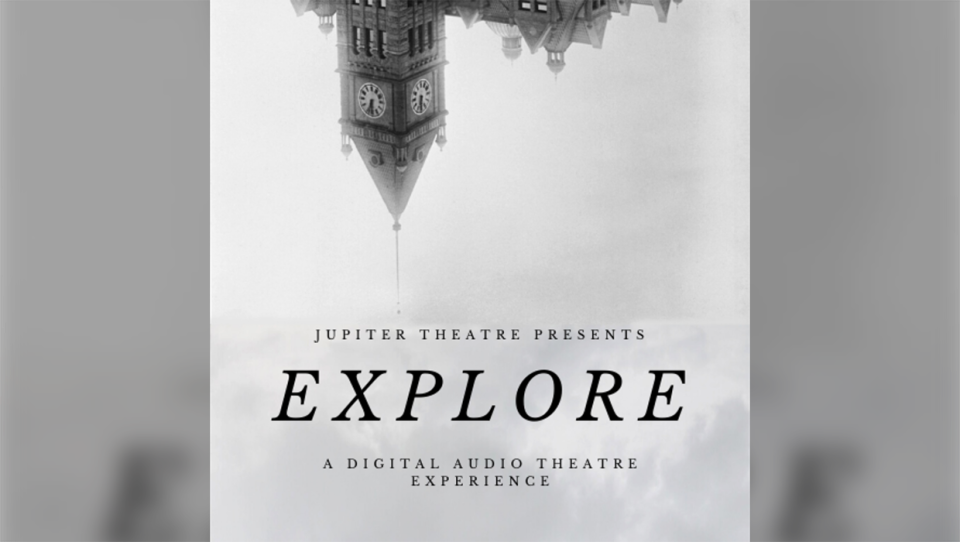 The series debuts Sept. 4 with Episode 1: The Folly, by Madeline Hunter Smith, which is described as "a dark and thrilling tale of finding, and losing, oneself, a brilliant mix of suburban gothic and cosmic horror."

That's followed on Sept. 18, by A Dangerous View, Krista Marushy's "playful and seductive homage to Film Noir set in the uncultivated hills of Calgary that bridge space and time."

Future episodes will include work by Indigenous choreographer and writer Troy Emery Twigg, Kodie Rollan and Maggie McKenzie, while some directors include Ellipsis Tree's Janelle Cooper, Conrad Belau and Reneltta Arluk, who runs the Indigenous Arts program at the Banff Centre. 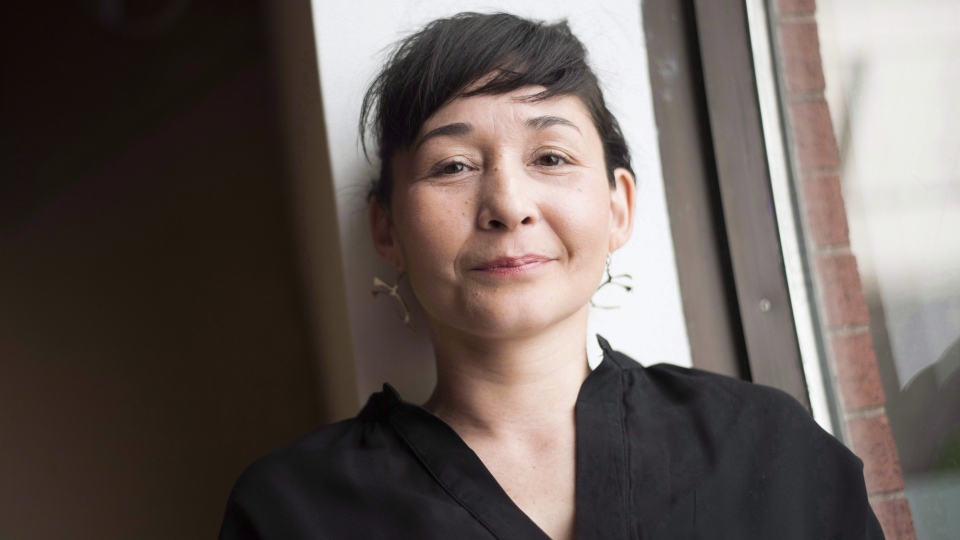 Meanwhile, Ghost River Theatre is offering Sensory Box, created by Eric Rose and Christopher Duthie, which they describe as socially distanced theatre that promises to "explore the electric connection between our senses and the imagination."

The twist in this production is that audiences have a choice in how they consume it: they can be one of 20 socially-distanced audience members at performances scheduled for Sept. 23-26 and Oct. 1-3 - or, like some kind of theatrical Skip the Dishes treat, they can have the performance props delivered to their home, to accompany them as they watch the performance online. 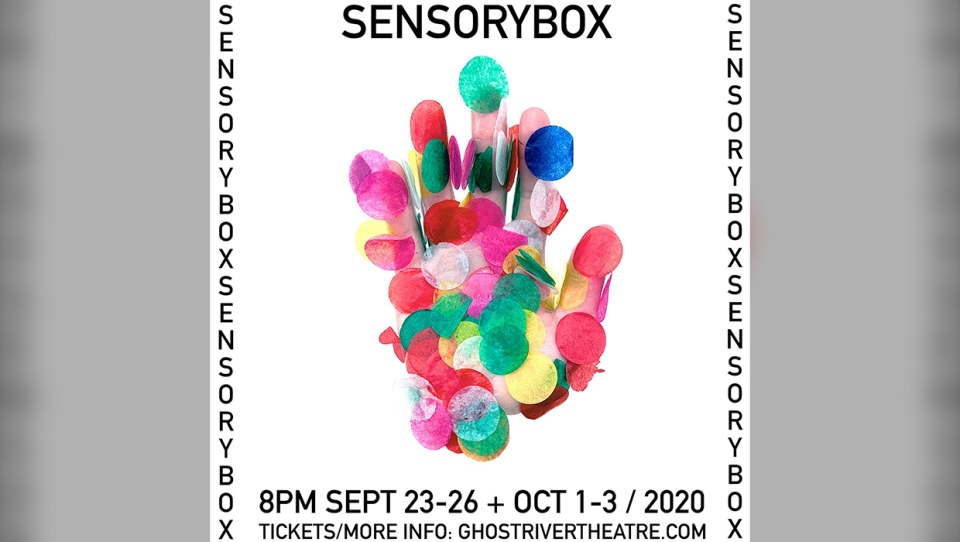 It's all part of the innovative company's deep-dive into our sense of touch, because what could be more proto-pandemic than that?

"SensoryBox is an exploration of the unknown. It is a positive reframing of something that feels daunting to all of us. The experience takes this time of isolation and separation, and offers a sense of connectivity, discovery, and delight from afar," it says in the press materials.

"It is our intention to celebrate and examine our relationshi to touch at this particular moment in time," says Ghost River artistic director Eric Rose. "We are experimenting with how visceral touch can be in a live performance and through an online medium.

"It doesn't matter what's in the box," he adds. "It only matters that there's a box and there's a mystery."

Theatre Calgary doesn't have a play for people to have delivered, but instead are offering TC Takeout: The Arts Delivered, a series of webisodes featuring artists sharing their secrets and stories and unique take on things. 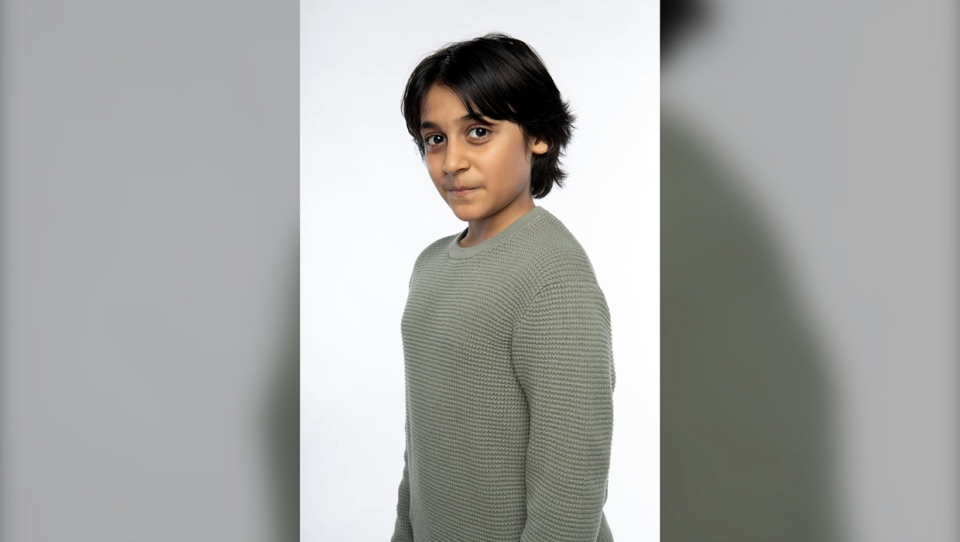 Some of the people featured in different episodes include Marshall Vielle's Makeup & Moxie, Katelyn Morishita's Guide to 2020, Tenaj Williams singing "Nothing but the COVID Blues", the irrepressible Lucian-River Mirage Chauhan (IG: lucianrivermirage, and @lucianRmirage) singing "Corner of the Sky" and a dance by long time Alberta Ballet company member Yukichi Hattori.