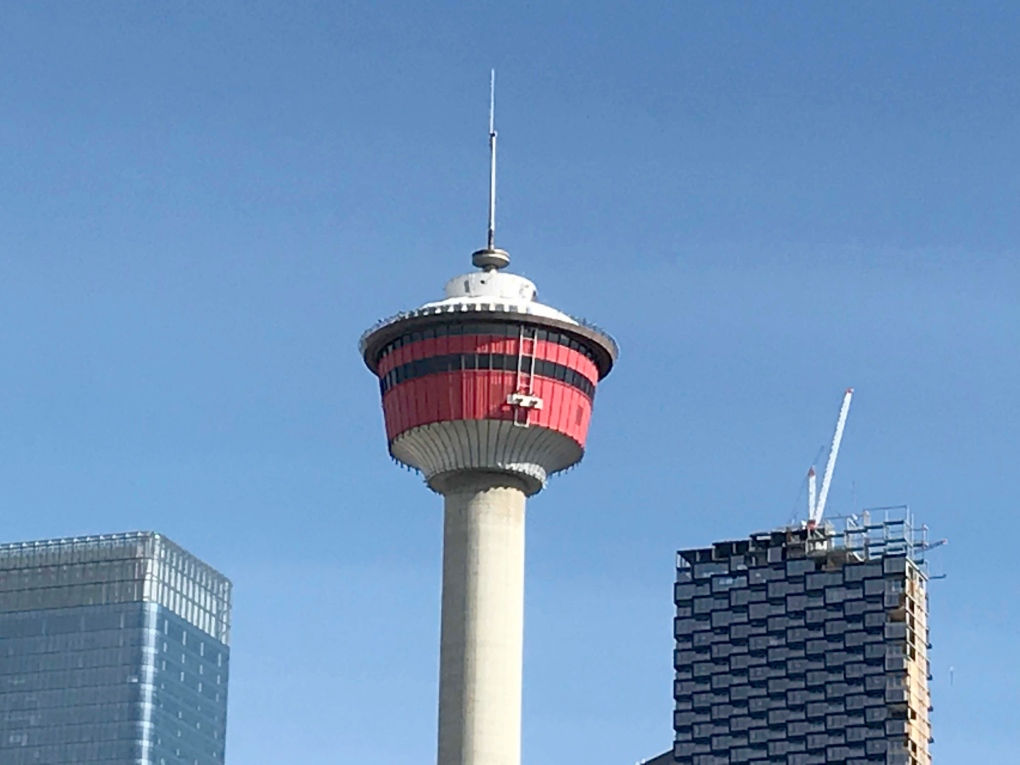 The Calgary Tower remains closed after eight people were trapped in an elevator for several hours Friday.

The Calgary Tower remains closed after eight people found themselves stuck inside an elevator for several hours over the weekend and had to be rescued by fire crews.

It happened around 10 p.m. Friday when the eight entered the elevator headed for the Observation Deck.

But it stopped one floor short, then plummeted to the fourth floor, leaving the group terrified, and trapped inside for more than three hours.

Firefighters used harnesses and ropes to lift each person through a scuttle hatch in the ceiling of the elevator and transfer them to another car.

Crews are working to determine a cause and there is no word when the tower will re-open.