CALGARY -- Critics are calling for the removal of a newly-appointed provincial advisor after a controversial article mentioning Indigenous history and education surfaced.

Last month, Chris Champion was named as an advisor for Alberta’s curriculum review.

But after an article with a C.P. Champion byline was discovered that appears to question the validity of Alberta’s First Nations teachings, groups want Champion to be fired.

In it, the author says an “ongoing fad is that we need ‘more’ First Nations ‘perspectives’” in classrooms.

Champion also discusses the Kairos Blanket exercise, a classroom activity meant to teach about Indigenous history and the impact of settlers.

The author writes the activity “brainwashes children into thinking of themselves as ‘settlers’ stealing the land — the kind of ‘truth and reconciliation’ that is not evidence-based but relies on ‘knowledge keepers’ to ‘foster truth.’”

Vicki Bouvier, who is an associate professor at Mount Royal University specializing in Indigenous Studies, said she was angry while reading the article. 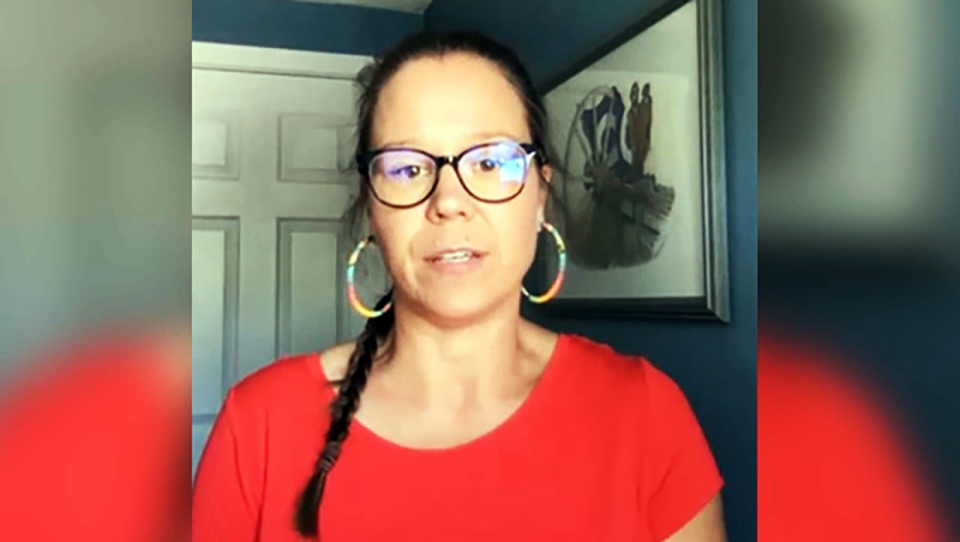 “I think it’s the continued erasure of Indigenous people, Indigenous history, and Indigenous experience,” Bouvier said. “We are not a fad: we are a people. We have to really be mindful and critical of what language is being used, because language is a weapon and it allows people to be struck from a record.

Bouvier is just one Albertan who wants to see Champion removed from his post.

“Here we have a subject matter expert who is giving advice on curriculum who clearly has bias when it comes to Indigenous people in Canada,” ATA president Jason Schilling told CTV News.

“His appointment is inappropriate.”

Schilling took exception to a number of things Champion has written. 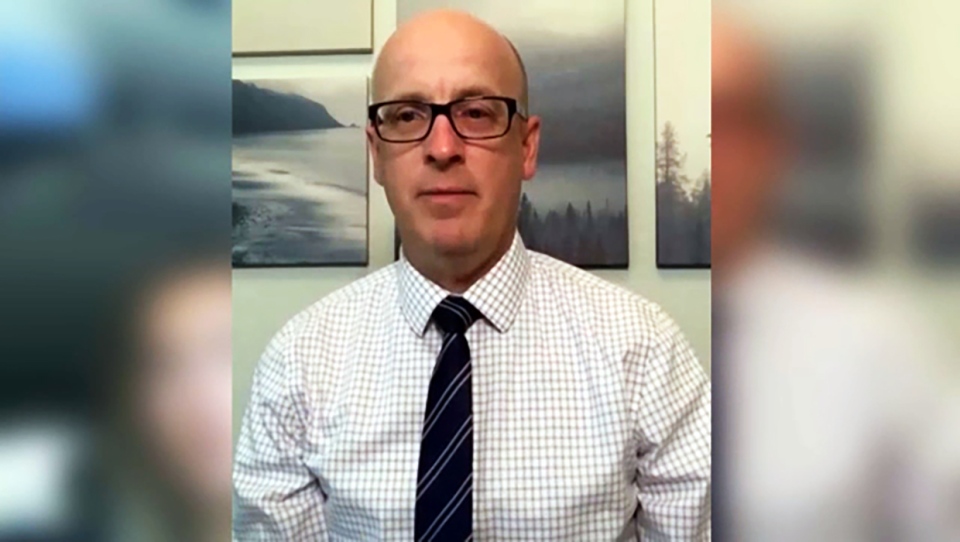 “There are publications in (the Dorchester Review) that refer to residential school survivors, but “survivors” is in air quotes. It undermines their experience.”

Adam North Peigan, who is the president of the Sixties Scoop Indigenous Society of Alberta, also said last week he’d like to see Champion fired.

”Mr. Kenney has made quite an error again and it’s something I couldn’t just sit idly by and say nothing about,” Peigan said. “(When I read the article) I was absolutely mortified. I was absolutely angry with disgust.” 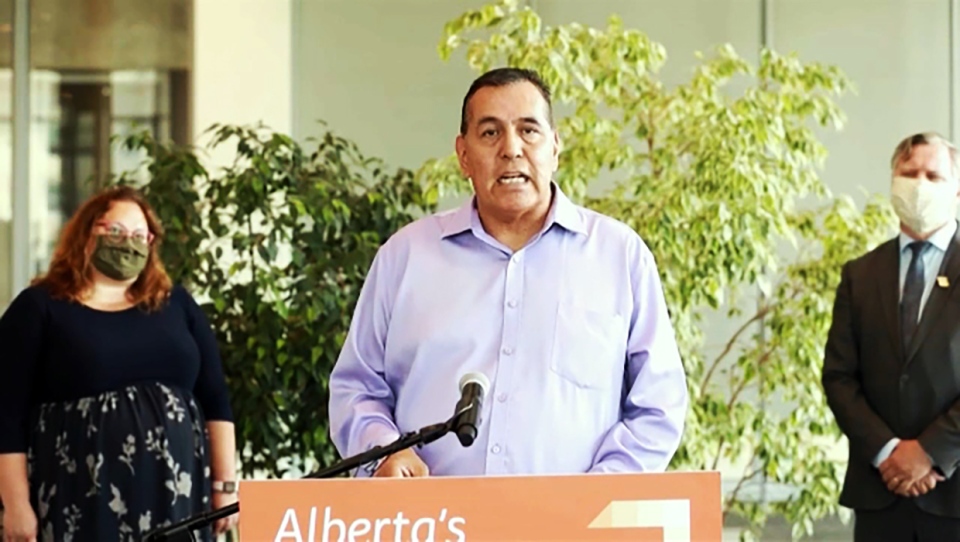 Champion is a visiting research fellow at Queen’s University.

In Alberta’s curriculum review, he will mainly be focusing on what’s being taught in K to 4 Social Studies.

Many say they are worried his “bias” could seep into the review.

“We need education to not perpetuate violence, we need education as a tool for justice and for healing,” Bouvier said. “It’s really important that it starts from K to 12 and it’s embedded in every aspect of our education.”

The Education Minister did not make herself available for an interview Thursday, but a spokesperson statement said “all of our advisors are providing unbiased advice based on their subject-matter expertise,” and “of course we believe that any future curricula must include First Nations, Indigenous and Metis perspectives.”

The province has, in the past, promised a social studies curriculum that is "without political bias."