CALGARY -- Laurent Dubreuil prides himself on being a bit of a historian when it comes to speed skating.  He knew there was only one Canadian who had ever won the gold medal in the men’s 500 metres at the world championships.  That was Jeremy Wotherspoon  on three separate occasions in 2003, 2004 and 2007.  Dubreuil wanted to become the second Canadian and he did just that Saturday night in Heerenveen, Netherlands.

Dubreuil flew around the track in 34.398 seconds which earned him the gold medal.

“It was maybe the best race of my career,” he told CTV in an interview.

“Just being able to accomplish one of my career goals was the best feeling of my skating career so far.”

And what made it even more special was the fact  Wotherspoon was there to watch it.  Dubreuil says it means a lot to join that company. 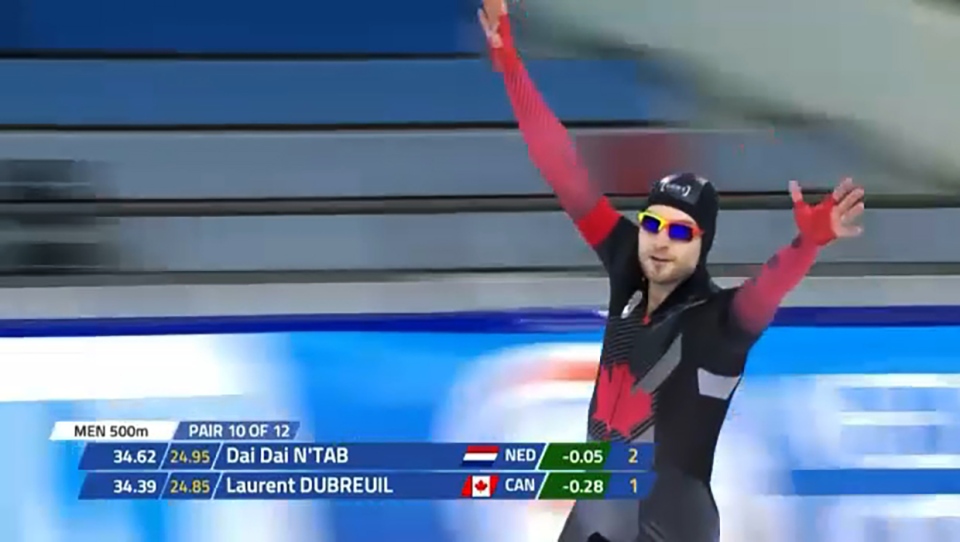 “He came up to me and said congratulations.  He’s a really nice guy and I really enjoy talking to him,” Dubreuil said.

“We’ve met a few times over the years and the Norweigan he coaches is maybe my best friend on the circuit so we hang out together once in a while.  So it’s special to have congratulations from one of the greatest to ever do it.”

It’s been a really strange year for Dubreuil and not just because of the COVID-19 pandemic.  The Quebec City facility he trains out of was closed due to construction and he couldn’t come to Calgary because of mechanical issues at the Oval.  He was only able to skate on long track ice for 18 days since the start of the pandemic.

Despite that he had his best season ever.  In addition to taking the gold medal in the 500 metres, he also picked up a bronze medals at the worlds in the 1,000 metres.  He came away with four World Cup medals and became only the fourth Canadian male to medal at the World Sprint Championships.

Dubreuil says it was a satisfying season for the whole team. 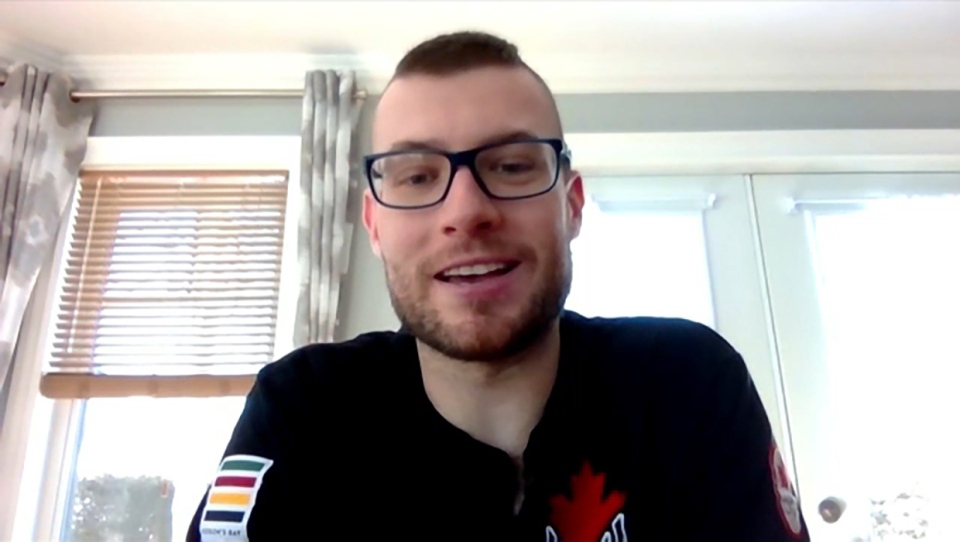 “We never stopped believing.  We showed up there to perform with a no excuses mentality and when you don’t set limits it’s surprising what you can accomplish sometimes.”

Speed skating runs deep in the Dubreuil family.  Laurent's parents Robert Dubreuil and Airane Loignon were both long track speed skaters and represented Canada at the Olympics in Albertville, France in 1992 and here in Calgary in 1988.