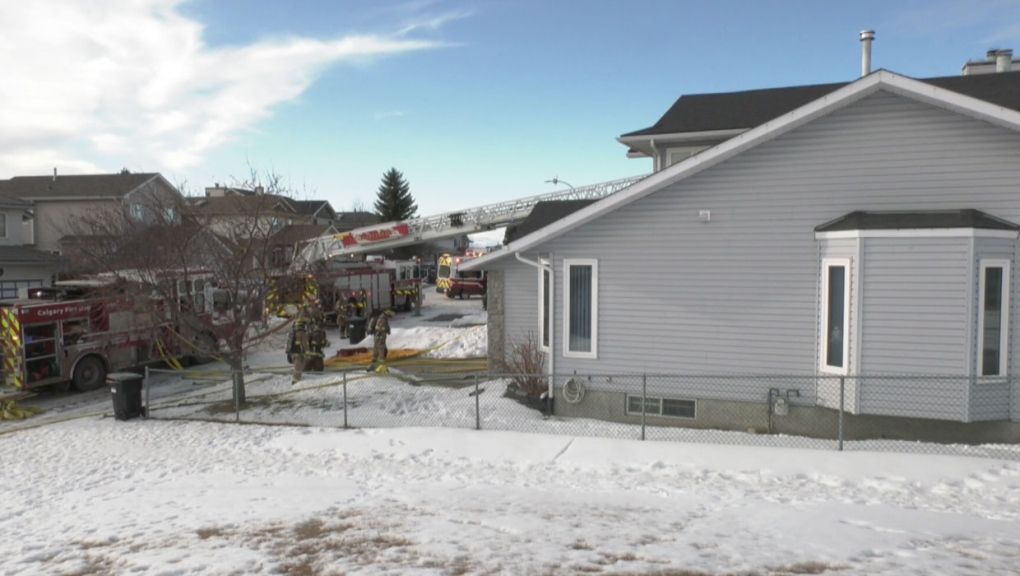 Fire officials say a blaze broke out in the attic of this home, causing extensive damage.

The cause of a fire that ripped through the attic of a northwest Calgary home is under investigation, officials said, adding that no one was hurt in the incident.

Calgary firefighters were called to a home on Hawkdale Close N.W. at about 12:05 p.m. following multiple calls to 911.

Upon arrival and when they witnessed the amount of smoke coming from the home, crews called for a second alarm to make sure enough equipment was available at the scene to assist.

Firefighters then entered the building and found the fire burning in the attic.

"Much of the drywall had to be pulled down from the second level ceiling by firefighters to access and extinguish the fire," officials said in a release. "A hole was also cut into the roof to access the attic space from the exterior." 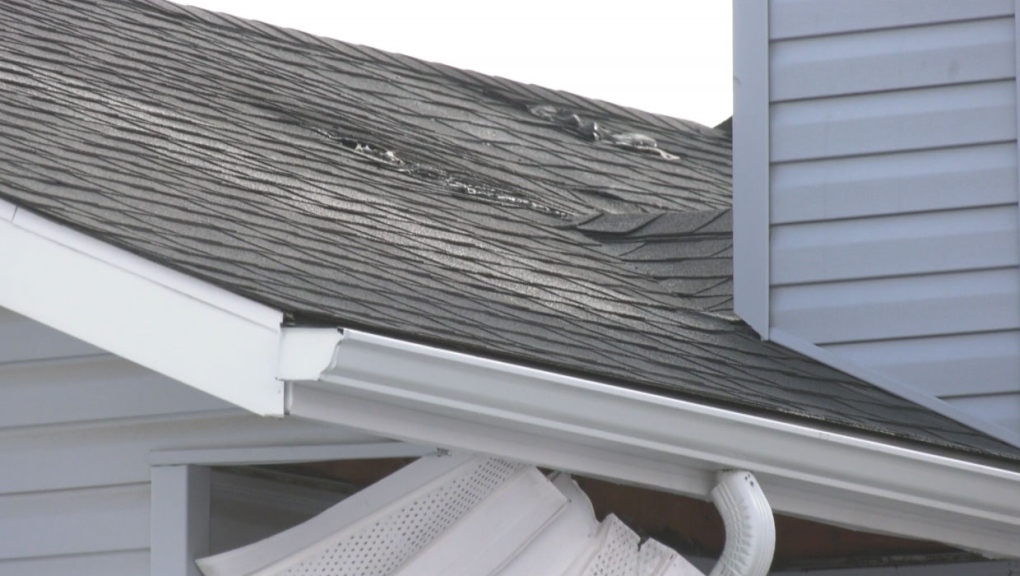 The fire was contained to the home of origin and no one was injured, but officials say the damage to the source home is "extensive."

"A Calgary Fire Department fire investigator attended the scene to determine the origin and cause of this fire. This fire is not believed to be suspicious in nature."