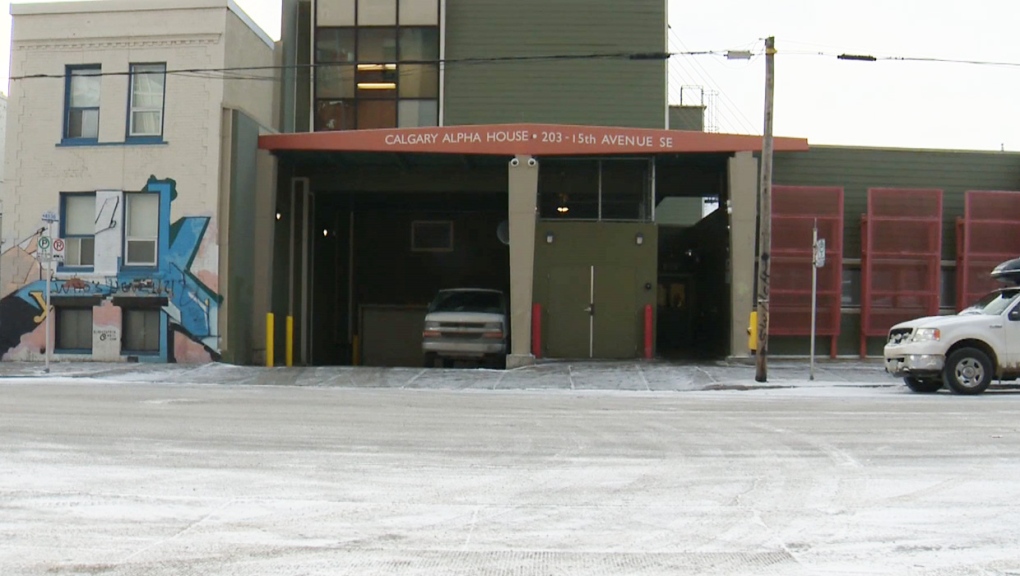 CALGARY -- A 27-year-old man has been arrested and charged with manslaughter in connection with a New Year's Eve beating at a Beltline shelter that led to the death of the 30-year-old victim.

On the evening of Dec. 31, 2019, emergency crews were deployed to the Calgary Alpha House in the 200 block of 15th Ave S.E. following reports from shelter staff indicating a man had been beaten. The call was cancelled a short time later at the request of the assault victim who indicated he was alright.

Alpha House staff found the man in medical distress the following morning. He was transported by ambulance to hospital where he died as a result of his injuries.

The deceased has been identified as 30-year-old Barry Cecil Currie.

Following an investigation into the assault that proved fatal, officers arrested Dwayne Bearspaw on Wednesday. The 27-year-old has been charged with manslaughter. CPS officials have not disclosed the date of Bearspaw's scheduled court appearance.