Three mayoral candidates held a press conference at City Hall Thursday to remind voters that sometimes there's as much of an upside to being political outsiders as there is to being insiders.

Zane Novak, Virginia Stone and Jan Damery delivered the message that because they've never sat on city council, they offer voters fresher ideas and perspectives than the three perceived front-runners, all of whom currently do sit on council.

They said Calgarians should vote for the candidate they believe will put their interests first, pointing to the three front-runners' history on council as evidence that they do not.

"Curren city council has not been listening to the people," said Damery.

"We have three candidates running that have brought this city to its knees," said Stone. 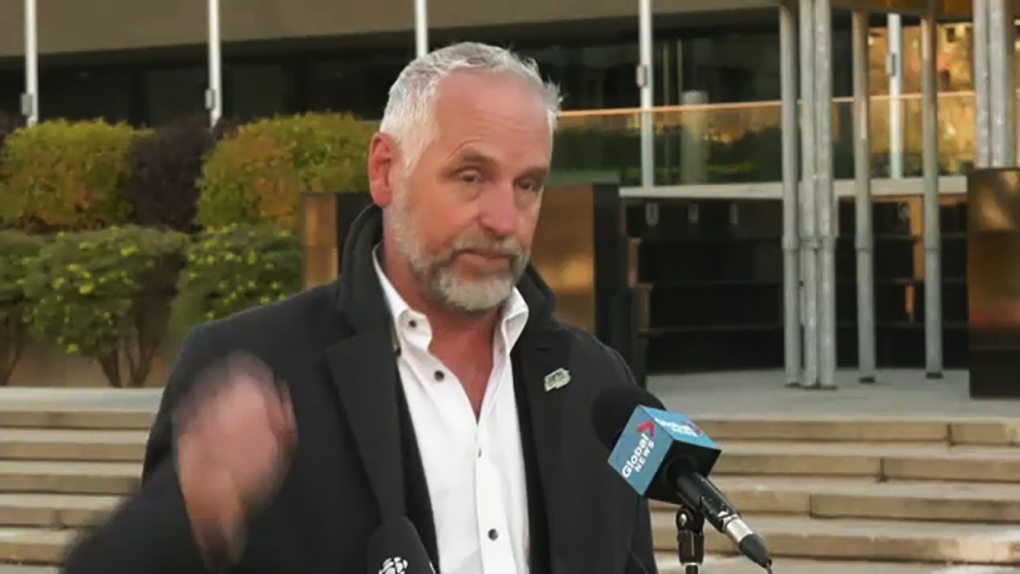 "And this so-and-so is the lesser of two evils?" said Novak, referencing the current conventional wisdom surrounding the leading candidates. "My reply is, you're still voting for evil."

The trio also expressed concern that the large field is confusing Calgary voters.

27 candidates signed up to run after Naheed Nenshi announced the end of an 11 year run as mayor.