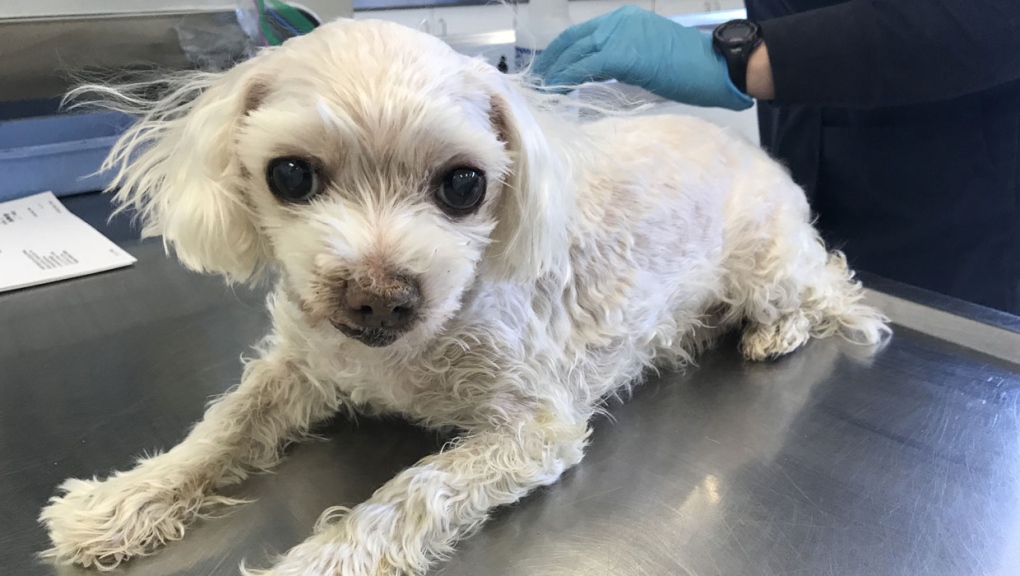 The City of Calgary is moving into the second phase of its review of the responsible pet ownership bylaw and is asking Calgarians to participate in an online survey. (File photo)

CALGARY -- The City of Calgary is moving into the second phase of its review of the responsible pet ownership bylaw and is asking Calgarians to participate in an online survey.

Areas of focus were chosen due to feedback from the first phase of public engagement. Topics such as problem dog behaviors, feeding wildlife on private property, and fine increases for bylaw violations are included in the survey.

The city is also considering raising the amount of pets allowed in a home to six dogs and six cats, as well exploring the possibility of allowing urban hens and other livestock.

Lower license fees for low-income Calgarians are also being considered, as well as multi-year pet licenses.

"We have completed research and are analyzing the data to look for opportunities to improve safety," said Jennifer Lawlor, business strategist for Calgary Community Standards, in a statement.

"We are seeking further input from Calgarians and examining best practices in other municipalities to create recommendations that best support prioritized safety and encourage positive relationships between people and pets."

Feedback from phase two will help influence potential amendments to the bylaw. Council will consider the proposed changes in early 2021.

The survey began Tuesday and will be available until Sept. 17. Research findings from phase one of the bylaw review are also available on the city's website. Results from phase two of the engagement process will be posted in October.