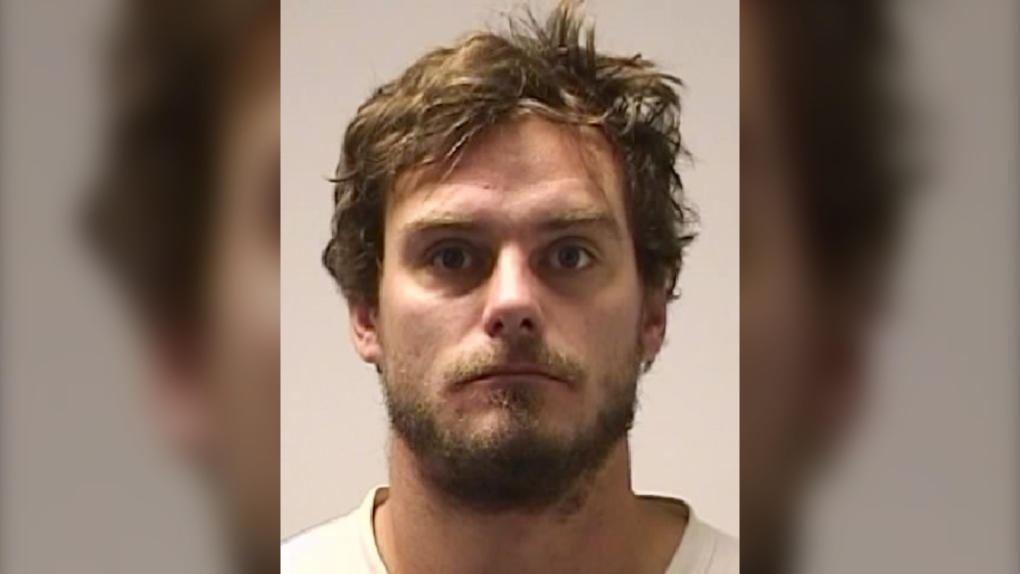 Police are asking for help from the public to locate Wyatt Robert Boden, 36, of Red Deer.

Police were called to the Bow River area in Cochrane on June 25 for reports of a domestic assault. Following an investigation, police charged Wyatt Robert Boden, 36, with a number of offences, including:

Police are now asking for help from the public to locate Boden. He is described as: