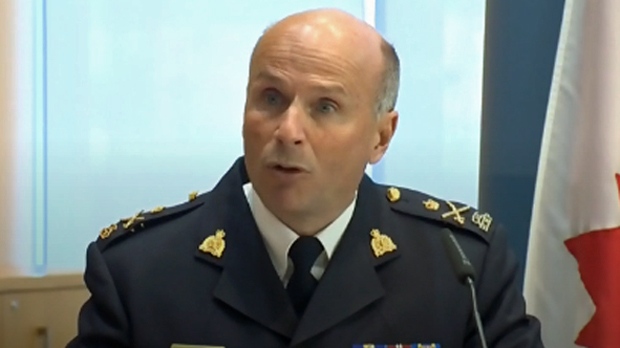 Deputy Commissioner Todd Shean will be stepping down from his position effective September 7, 2018, concluding his 32 year tenure with the RCMP.

Shean’s retirement from the RCMP was announced Tuesday afternoon in a release.

Shean, who has served as the head of the Alberta RCMP for 15 months, has accepted a new undisclosed position, outside of the RCMP, in his home province of New Brunswick. The outgoing Deputy Commissioner’s storied career included an appointment to the Order of Merit of the Police Forces and the awarding of the Queen’s Diamond Jubilee Medal.

According to RCMP officials, the process of selecting Shean’s successor is underway.