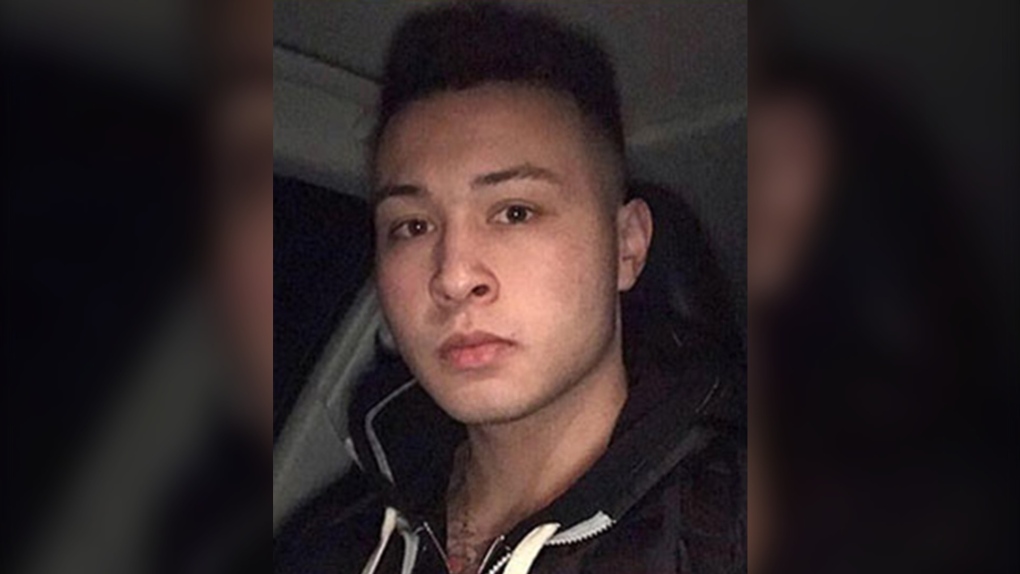 Undated image of Christian Ouellette, the Calgarian convicted of first-degree murder and second-degree murder in a fatal 2017 shooting in the parking lot of a SE Superstore (Facebook)

CALGARY -- Christian Ouellette, found guilty in connection with a fatal double shooting in the parking lot of a southeast Superstore, has filed a notice of appeal claiming significant issues occurred during his trial.

The Calgarian is requesting that he be acquitted of his May 14, 2020 convictions on first-degree murder and second-degree murder offences. Failing an acquittal, Ouellette is calling for a new trial.

According to the documents filed June 3, Ouellette's appeal request is based on his claims regarding the trial that include:

None of Ouellette's allegations have been proven in court.

Colin Reitberger and Anees Amr were killed in the parking lot of the Real Canadian Superstore in the 4700 block of 130th Avenue S.E. on the evening of May 21, 2017.