CALGARY -- It’s been a positive start to February for Canada’s fight against COVID-19 but concerns remain that variant strains of the virus could trigger a third wave.

Active cases country-wide are dropping, and some provinces are already easing health restrictions. But listen to the federal government, and the good news stops there.

New modelling out of Ottawa Friday shows the threat posed by variant strains of the virus, and the national chief public health officer says things could digress quickly if Canadians act in the wrong ways.

“We need to keep the pressure on the virus, applying what works with even more diligence,” Dr. Theresa Tam said. “The lifting of the public health measures will cause the epidemic to reset rapidly and strongly.”

So just what does that mean for Alberta?

The province was moving closer to phase two of its reopening plan — hinting on Thursday more doors could be open as early as March 1.

But Friday, after a warning from the feds, Alberta’s Premier promised nothing was set in stone. 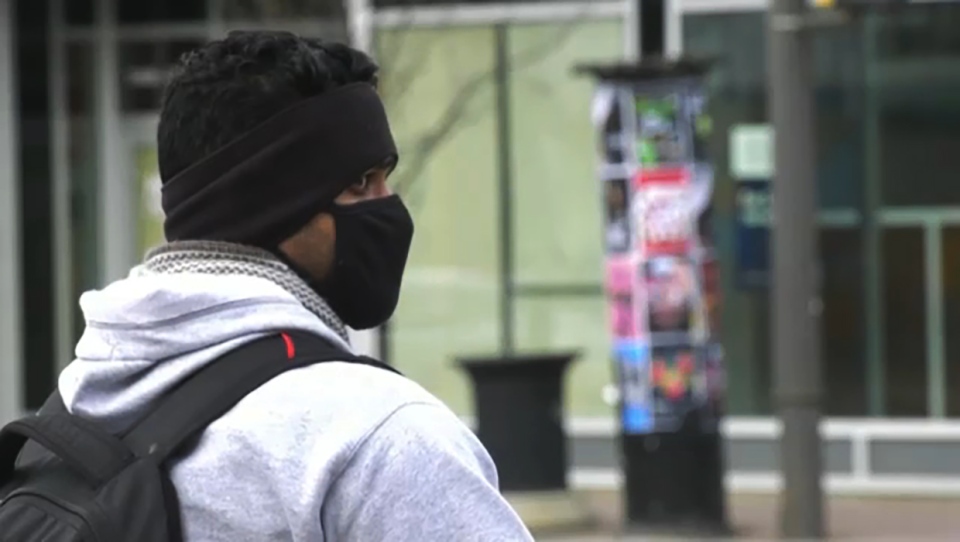 “We haven't made any decisions,” Jason Kenney said. “This is a very gradual, careful, and prudent path forward, and it allows us to go at the right pace.”

Phase one started earlier this month.

Phase two is somewhat tied to hospitalizations, but Kenney said a huge spike in case numbers could result in a pause.

His cabinet will be meeting with the provincial COVID committee late next week to, as the Premier put it, “make an assessment and to look at the data.”

Alberta currently leads the country in variant cases per capita, but province is testing for signs of a variant more than others.

Even still, local health experts agree with the federal call for a pause.

“Some healthy caution is warranted everywhere right now because of this,” University of Alberta infectious disease specialist Lynora Saxinger told CTV News. “If we lose track of it now, we’re right back where we were in November or December, and that was horrible.”

“We’ve seen that it does take a really strong restrictions to keep variants down.”

“If we have (the variants continue to) spread in Alberta, we absolutely will see a third wave,” Bhardwaj said. “We’re not special on how we’re handling the pandemic.”

New variants are associated with a higher risk of severe outcomes and are believed to be easier to transmit.

The dire warning from Ottawa came as part of the Public Health Agency of Canada’s new pandemic projections.

Based on the current projections, if people let their guards down and if public health measures are lifted, the variants are forecasted to send infection rates spiking to levels far past what was seen in either the first or second waves.

This could result in up to 20,000 new daily cases by the spring.

Currently the average count is approximately 2,900 daily cases across the country.

Places like the United Kingdom and Israel both saw rapid case increases because of one COVID-19 variant in early December, but those numbers are currently steadily decreasing thanks to, among other things, strong public buy-in and strict health measures.