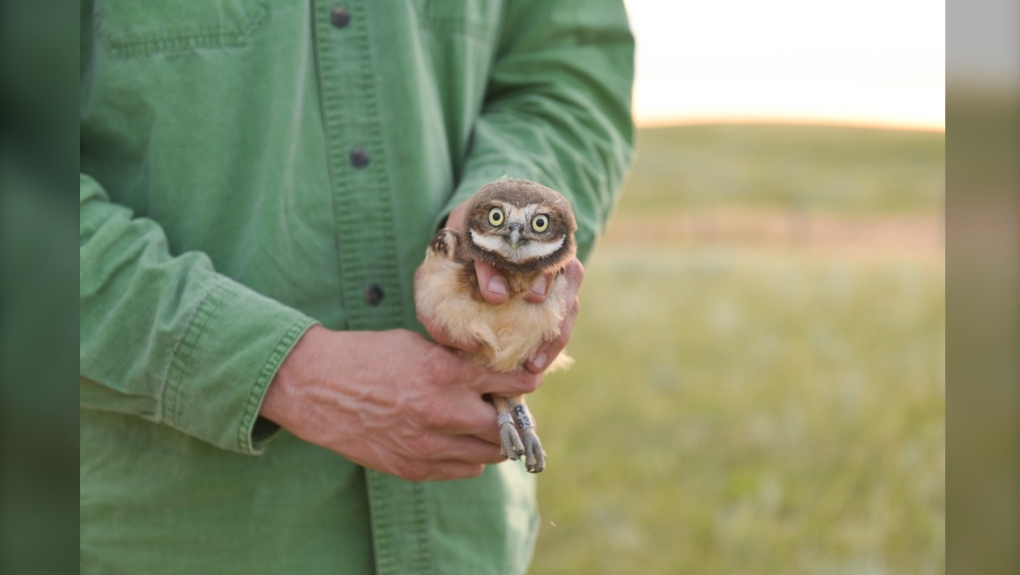 The zoo says burrowing owls are indicator species, meaning they are an important reflection of the overall health of grassland ecosystems. (Supplied)

CALGARY -- Two wildlife conservation programs at the Calgary Zoo have received a significant financial boost from Crescent Point Energy, which will go toward helping endangered species return to ecosystems where they are disappearing.

The Calgary-based company is putting its support behind the zoo's new Wildlife Conservation Centre and is investing $100,000 to help construct a new breeding and research center to support the sustainability of burrowing owls. It has also committed $50,000 to the Saskatchewan Species at Risk program for research and reintroduction work.

"We are particularly proud to support the Saskatchewan Species at Risk program, which provides funding for conservation ecologists and researchers to conduct meaningful work to sustain and nurture species who depend on prairie habitats throughout Saskatchewan," said Crescent Point Energy President and CEO Craig Bryks in a release.

"We are also excited to announce our support of their new Wildlife Conservation Centre (WCC) as a founding sponsor. The new WCC aims to further support the zoo’s work as a global leader in conservation breeding and reintroduction programs for a broad range of wildlife and native species."

Zoo officials say the investment will have a positive impact on wildlife protection programs.

“The generous support and leadership from Crescent Point Energy for our Saskatchewan Species at Risk program and construction of the new Wildlife Conservation Centre will help restore endangered species, including burrowing owls, to ecosystems where they are disappearing,” said Calgary Zoo president and CEO Clément Lanthier. “Not only will this have positive benefits for ecosystems and for people, but it reaffirms Crescent Point Energy’s support of the vital work done by the Calgary Zoo. We are proud to count them among our corporate partners.”

For more information on projects at the Calgary Zoo, visit the website.