Deep cold comes with pluses for some in Alberta 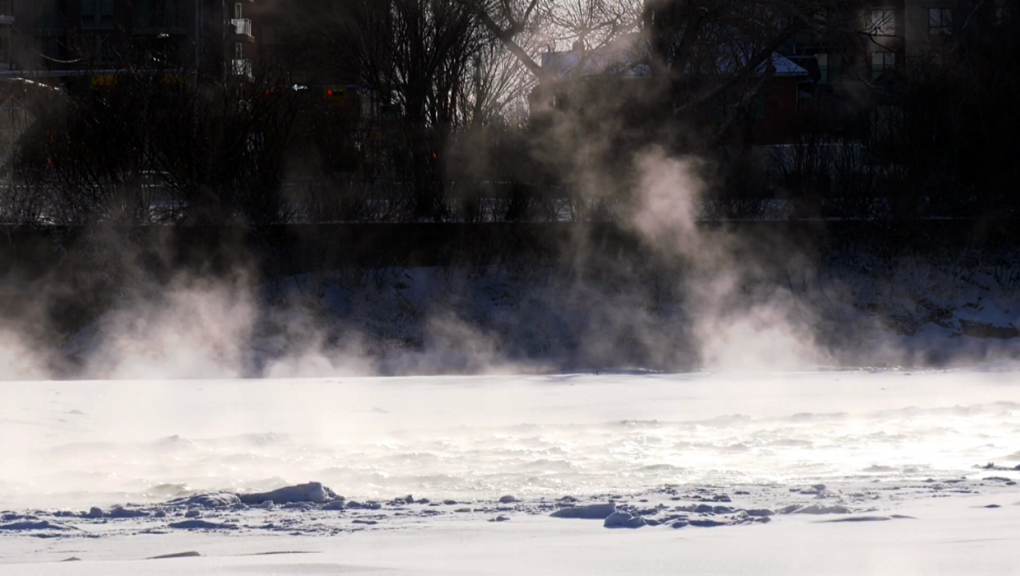 Extreme cold snaps like the one Calgary is going through are helpful in controlling pests like the mountain pine and elm bark beetle.

CALGARY -- Stepping out your southern Alberta door in the morning these frigid days, it may be hard to see any positives about the weather, but in fact, the deeply demoralizing arctic cold carries with it a few less-than-obvious pluses, says a City of Calgary biologist.

According to Chris Manderson, who manages's the city's urban ecosystem, frigid weather helps control a variety of pests and diseases, particularly for trees.

That's because the elm bark beetle is one species that can be killed off by prolonged cold spells like the one that descended on the city late last week.

Mountain pine beetles, which have killed millions of square kilometres of Canadian forests over the past decade or more, is another at-risk species when the temperature plunges.

While this pulse of deep cold may get human attention, it’s forecast to be relatively short, which may limit its impact on harmful pests. Temperatures need to get down close to -40 and stay that way for two weeks or more, the way they did in February 2019, to be really effective in killing off some insects.

Meanwhile, a few Calgary businesses are seizing upon the cold snap to offer the kinds of deals that get people out of the house, no matter what the wind chill says. 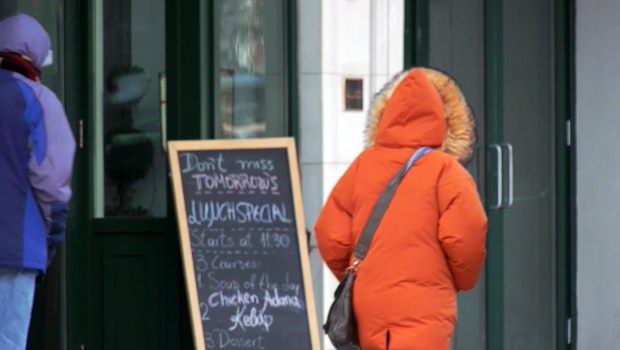 Boogie’s Burgers is one of a handful of businesses trying to make the week ahead a little more tolerable, offering a discount on meals equal to how low the temperature drops.

It almost makes the pain in your face feel nice.

Native wildlife species are well adapted to these temperatures, but Manderson says people need to be aware of the things they may do to inadvertently weaken or kill urban wildlife.

Deer are pregnant now and need all their energy. Running from off-leash dogs in this weather can quickly deplete their fat stores, which are crucial to growing fawns and staying alive and healthy until the first green leaves emerge in late spring.

He also cautions against feeding wild birds along trails, which causes them to change behaviours, flying more often toward people who may not be holding out seeds.

While the one-time handout is good, the change in behaviour uses up energy that can cause them to starve or freeze.

In other words, feed them consistently when they drop by your back yard, or don’t feed them at all.