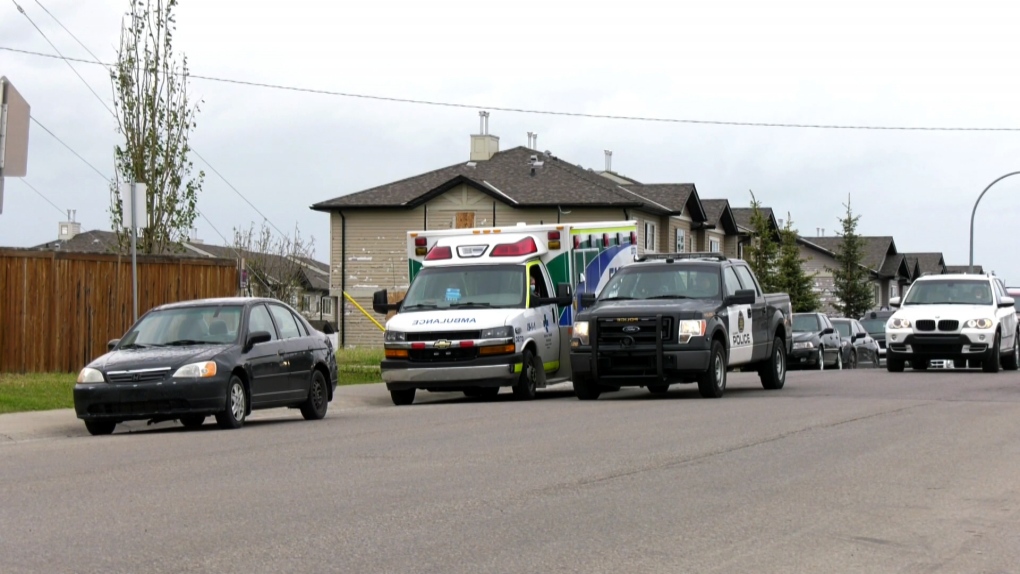 A 10 year old girl was sent to hospital after being bitten on the hand and arm by a dog in Saddle Ridge.

CALGARY -- A 10 year old girl was sent to hospital and a woman suffered minor injuries after being bitten by what police describe as a "large dog" in Saddle Ridge on Wednesday afternoon.

EMS treated the girl at her home on Saddlecrest Close N.E. and said she was bitten on the arm and hand while playing outside. She was transported to the Peter Lougheed Centre.

Minutes later, a woman phoned EMS to say she had been bitten on Saddlebrook Point N.E., a few blocks away.

EMS treated the woman for minor injuries however she refused transport to hospital.