'Don't be like Toronto:' Calgary mayor warns against large gatherings in parks 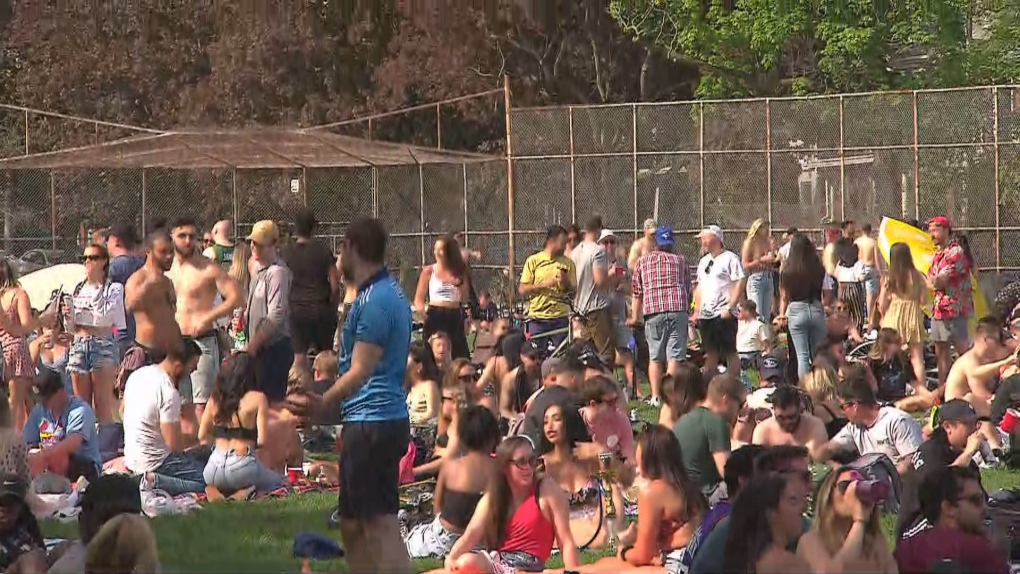 Large crowds were seen at Trinity Bellwoods Park on Sunday, May 24, in apparent violation of social distancing guidelines. Calgary Mayor Naheed Nenshi asked Calgarians not to be like Toronto Tuesday.

CALGARY -- Calgary's mayor is warning citizens "don't be like Toronto" and congregate in large numbers in parks.

Naheed Nenshi made the comment in reference to thousands of people who squeezed into a downtown Toronto park on Saturday, despite calls from public health officials to avoid large gatherings.

Ontario Premier Doug Ford has called the behavior "reckless" and suggested those who were there get tested for COVID-19.

Toronto is one of the Canadian cities hit hardest by the virus, with over 10,000 confirmed cases and 768 deaths. 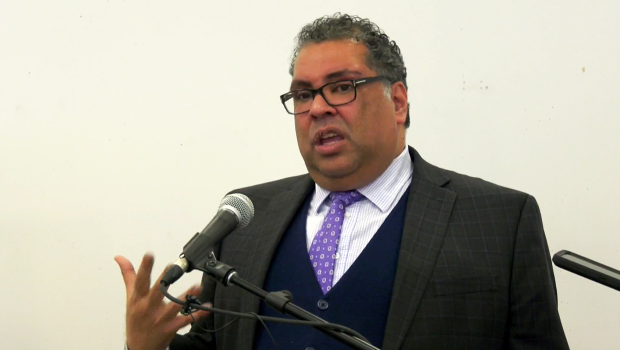 He also urged people to find other areas for recreation and exercise.

"I just want to say to Calgarians, a sentence that Calgarians don't need any reminding of  - don't be like Toronto," Nenshi said Tuesday, at a news conference.

"We have a beautiful city that is full of green spaces," he added. There are great opportunities to get together in your own neighbourhood in non-traditional spaces."